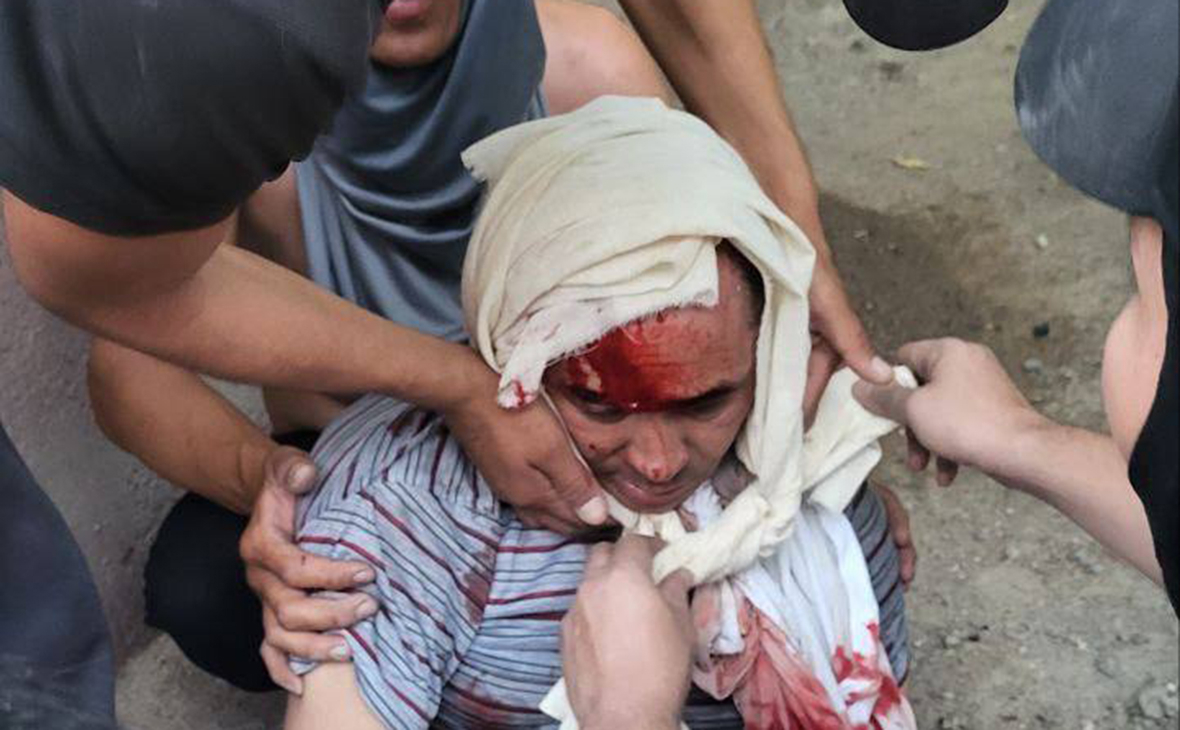 During the protests in the city of Nukus, the capital of the autonomous Uzbek republic of Karakalpakstan, security forces and civilians were killed. This was stated by the President of the country Shavkat Mirziyoyev, his press service reported in Telegram.

“Unfortunately, there are casualties among civilians and law enforcement officers,”— said Mirziyoyev, speaking to the deputies.

He did not indicate the number of deaths.

According to him, on July 1 and 2, a group of people “caused chaos” under the guise of false slogans. The protesters refused to comply with the demands of the police officers and tried to clash with them, Mirziyoyev said. They tried to occupy the buildings of the Nukus Ministry of Internal Affairs and the Department of the National Guard in order to get weapons, and also broke the windows of some buildings and set fires.

Karakalpakstan— the former Kara-Kalpak region, which from 1930 to 1936 was part of the RSFSR. Later, the Karakalpak ASSR was included in the Uzbek SSR. However, in December 1990, the Parliament of Karakalpakstan adopted a declaration of state sovereignty. In 1993, parliamentarians signed an agreement on joining Uzbekistan for 20 years with the right to withdraw following a referendum.

Read on RBC Pro Pro Unwanted deepfake: is it possible to protect yourself from it? World practice Pro instructions What is a capital amnesty and why do cryptocurrency owners need it? command willpower Instructions

Protests in Nukus began on 1 July. Residents of the autonomy took to the streets after the President of Uzbekistan proposed to submit for public discussion amendments to the Constitution, which exclude provisions on the sovereignty of Karakalpakstan and the right of its people to secede.

After the start of the protests, the Ministry of Internal Affairs stated that citizens misunderstood reform of the Constitution and “unexpectedly organized street processions.” A special detachment of the Ministry of Internal Affairs dispersed the protesters with water cannons, tear gas, rubber bullets and smoke bombs, the Hook wrote. on Telegram.

Mirziyoyev promised not to change the articles of the Constitution on Karakalpakstan, but noted that Art. 73 on the immutability of the borders of the territory of Karakalpakstan.

On July 3, the president introduced a state of emergency in the autonomy. It will be valid until August 2nd. Earlier in the morning, Mirziyoyev announced the stabilization of the situation.