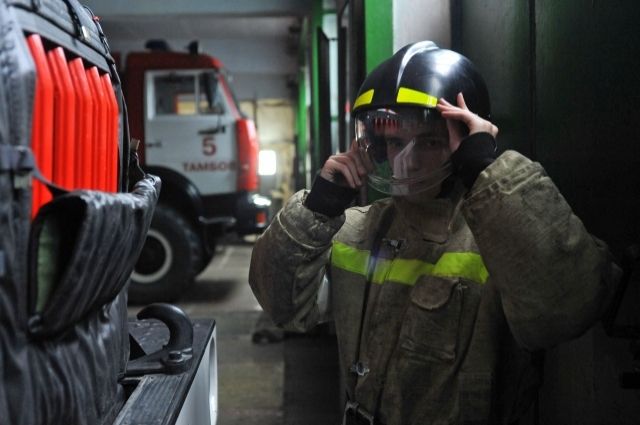 The first deputy head of the Ministry of Emergency Situations, Alexander Chupriyan, announced the absence in Russia of its own plastic for the manufacture of firefighters' helmets. During the Third International Fire and Rescue Congress, he listed several problems, including “the most painful for the Russian Emergencies Ministry.”

He recalled that the re-equipment program, which is being conducted in the ministry, is designed until 2030.

Earlier, the general director of the FKP Rosgostsirk Sergei Belyakov spoke about the difficulties in the industry that arose after the departure of Western companies that supplied sound and lighting equipment to circuses and theaters.