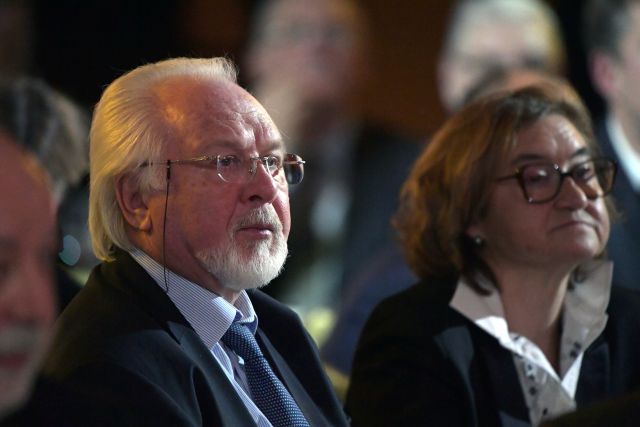 Chief editor and owner of the Moskovsky Komsomolets newspaper; Pavel Gusev denied the information about the searches in the editorial office, which had previously appeared in a number of Telegram channels, according to RIA Novosti.

“No searches in the Moskovsky Komsomolets newspaper” was not, is not passing and is not planned in the near future,” Gusev said.

Earlier it was reported that a journalist from MK was detained in Moscow. Lev Speransky. An employee of the newspaper was taken for interrogation, the police visited his apartment.

Speransky is engaged in criminal journalism, for example, he wrote about the “Skopin maniac” Viktor Mokhov.

Law enforcement agencies also searched the house of the former editor of Channel One, Marina Ovsyannikova, against whom a criminal case has been opened under an article on spreading fakes about the RF Armed Forces.