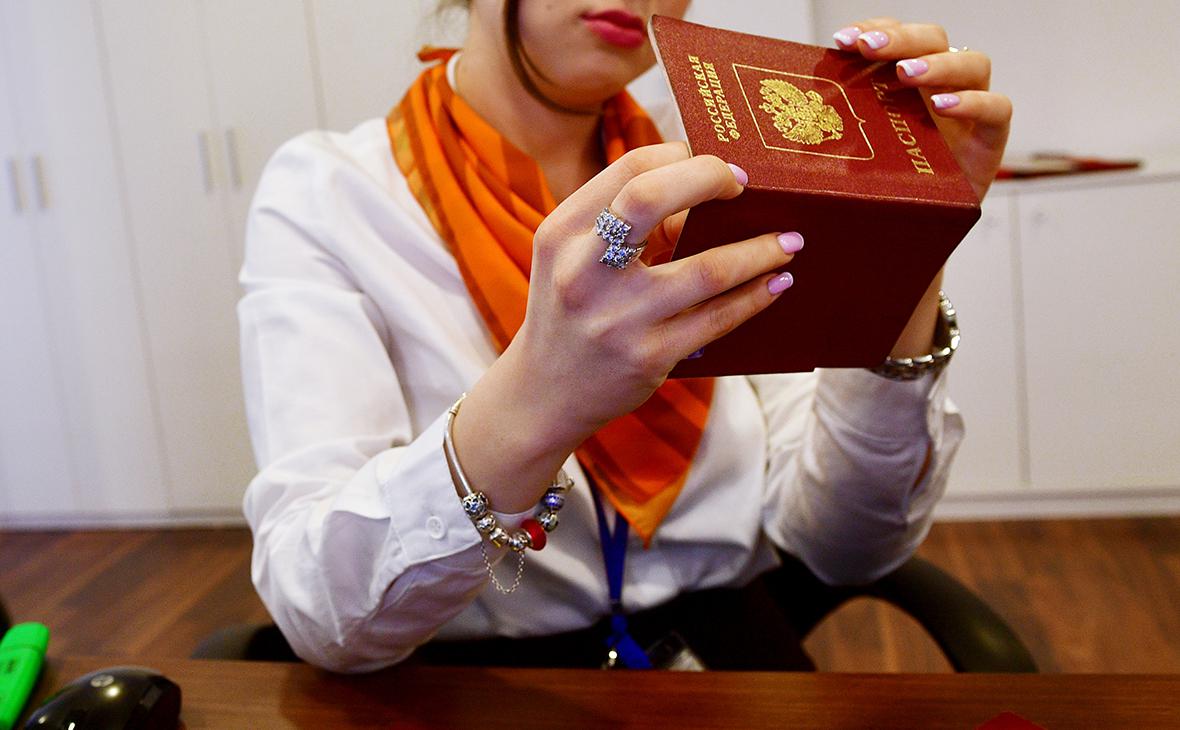 The Czech Republic, which currently chairs the Council of the European Union, intends to discuss the issue of banning the issuance of Schengen visas to Russians at a meeting of the Union's foreign ministers in late August, Bloomberg reports, citing Czech Foreign Minister Jan Lipavsky.

“Russians must understand that such a belligerent policy has consequences,” —

However, already on August 10, the representative of the German government, Steffen Hebeshtreit, announced that this issue had begun to be discussed at the EU level. German Chancellor Olaf Scholz, for his part, doubted that this was possible, since sanctions against “innocent” may weaken previous measures.

The Russian Foreign Ministry decided that the EU wants to “punish” Moscow and the Russians themselves. The official representative of the department, Maria Zakharova, accused politicians of violating international law and the principle of freedom of movement.

Western countries have repeatedly emphasized that the sanctions are directed against the Russian authorities. The latter, on the contrary, believe that they are targeting ordinary Russians.