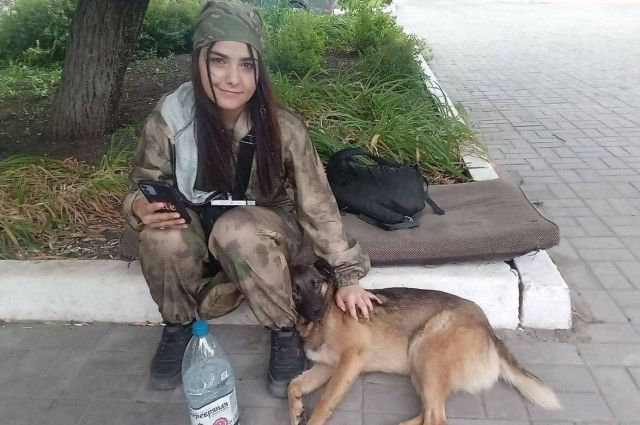 The brother of the journalist Zemfira Suleymanova, who died in the Donbass, Roman spoke in his Telegram channel about the preparations for the funeral of the girl.

“The main problem now – this is the transportation of the body to Nizhny (Novgorod – ed.). The perfect solution – this is a machine with a refrigerator,” the National Bolshevik wrote on social networks. He urged subscribers who know where to find such a car in Donetsk to write to him in private messages.

Suleimanov added that about 200 thousand rubles had already been collected for his sister's funeral, but subject to the cost of transporting the body, this a bit.

25-year-old journalist and volunteer Zemfira Suleimanova is from Nizhny Novgorod. Today it became known that she died in the DPR, blown up by a mine. The ICR will investigate the circumstances of the death of the girl.