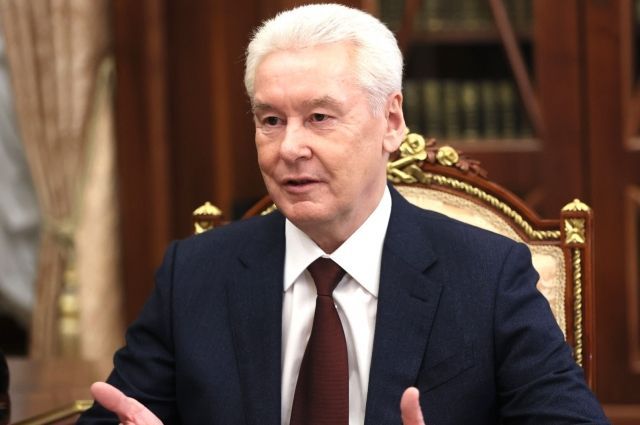 The Levoberezhny district of the Russian capital has changed significantly in recent years: the embankments, Druzhba parks and the Northern River Station have been reconstructed. Moscow Mayor Sergei Sobyanin wrote about this on his page on the social network.

According to him, the Levoberezhny district has become more accessible thanks to the new Belomorskaya metro station. After the reconstruction, the historical cinema «Neva» became a local community center.

The Mayor noted that in 2021 one of the largest schools in the capital for 1900 students was built in the district. In 2022, it is planned to commission a kindergarten and a school for first grade students.

Playrooms, bedrooms, locker rooms, and a buffet will be created for preschoolers. Thanks to the transforming walls, it will be possible to expand the area for games.

Earlier, Sergei Sobyanin said that the new building of school No. 158 on Smolnaya Street in the Left Bank District of the capital, which has been under construction since November 2020, will open by September 1, 2022 year.