Schools in nine districts of the Belgorod region bordering Ukraine will begin the new academic year in a remote format, there will be no festive lines. Authorities have previously said that these schools will temporarily close 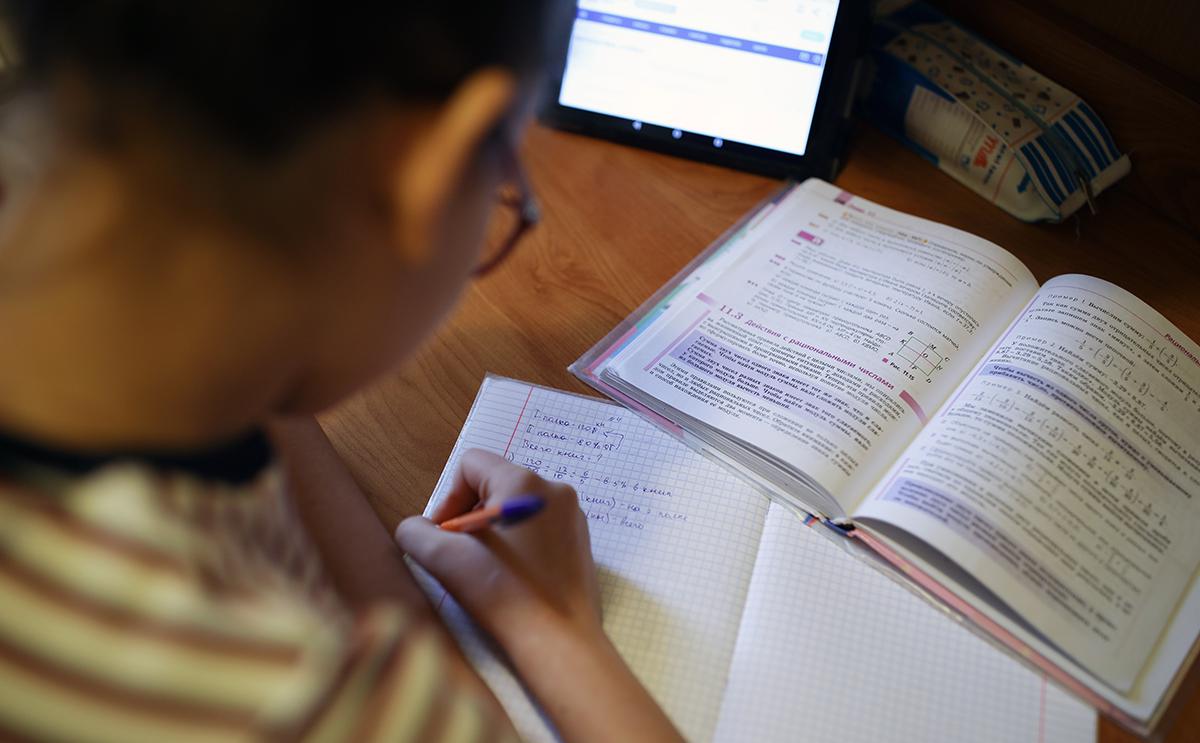 Schools in nine districts of the Belgorod region, which are located in a five-kilometer border zone, will switch to a remote format in the new academic year, the press service of the regional government reports on Telegram.

We are talking about Krasnoyaruzhsky, Belgorod, Borisov, Rovensky, Veydelevsky and Volokonovsky districts, as well as Graivoronsky, Shebekinsky and Valuysky urban districts— they border on the Sumy and Kharkiv regions of Ukraine. Schools located there will not hold holiday celebrations.

The regional government said that, if necessary, the authorities will consider the possibility of giving children a ride to other schools that are located further from the border. Groups on duty will work in kindergartens.

Belgorod Governor Vyacheslav Gladkov approved the working hours of educational institutions during a meeting of the regional anti-terrorist commission. “I ask all government officials whose responsibilities include monitoring the safety of children to focus as much as possible on the prevention of possible risks,” — quoted by his press service.

In early August, Gladkov said that the regional authorities decided to temporarily close schools and kindergartens in five regions bordering Ukraine due to security requirements and transfer students to other educational institutions. The government of the Belgorod region reported that 21 schools and five kindergartens operate in these municipalities. There are more than 2 thousand students in schools, in kindergartens— 111 pupils.

After the start of the Russian military operation in Ukraine on February 24, regional authorities regularly report cases of shelling of settlements. An increased level of terrorist threat was introduced in the region from April 11, it was extended until August 22.

Read on RBC Pro Pro Why selling Netflix is ​​only a matter of time Articles Pro Can Russian residents now transfer currency abroad Articles Pro Soviet wellness: effective Are there healing methods familiar from childhood? Articles Pro Was not afraid of anything but flights: how Muhammad Ali became the world champion . Which startups will suffer first Articles Pro How to convince anyone: psychological tricks – Fast Company