Reuters reported that Ukraine and Western countries may try to revoke the credentials of Russian representatives at the United Nations. 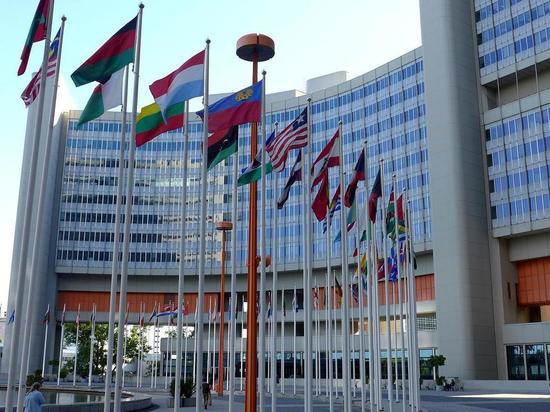 Reuters reported that Ukraine and Western countries may try to revoke the credentials of Russia's representatives in the United Nations.

According to the agency, representatives of Kyiv had earlier demanded that Moscow be expelled from the UN. This idea is unrealizable, since such a decision requires a recommendation from the Security Council, where the Russian Federation has the right to veto.

“Another option is to withdraw the credentials of representatives of Russian President Putin. In this case, the support of the majority in the General Assembly will be needed,” the publication added.

At the same time, Reuters did not specify whether this proposal is in line with the current UN charter.

Earlier, the agency, citing on the deputies, said that at the moment Western countries are not proposing new restrictive measures against Russia, as they are afraid of low support for these initiatives.