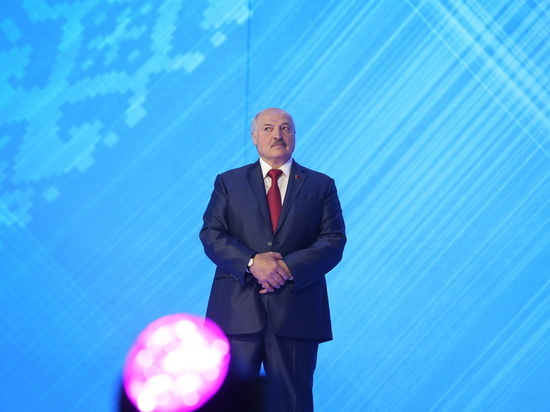 The President of Belarus, Alexander Lukashenko, while congratulating the Secretary of State of the Union State Dmitry Mezentsev on his birthday, emphasized, that a breakthrough has been made in the construction of the Belarusian-Russian union, and the integration interaction has been filled with new content.

The congratulation of the head of state notes that thanks to the personal contribution of Mezentsev, the countries have made “an indisputable breakthrough in the construction of the Union State.”< /p>

According to Lukashenka, Mezentsev’s active work and high efficiency will continue to be aimed at expanding bilateral contacts and assisting in the implementation of mutually beneficial projects.

Recall that in November 2021, a videoconference was held meeting of the Supreme Council of the Union State of Belarus and Russia, a decree was concluded on the main directions for the implementation of the provisions of the agreement on the formation of an interstate organization for 2021-2023. The document fixes 28 union programs to deepen the economic integration of the two states.