Let’s launch rockets: Chinese officer offered to “teach a lesson” to the United States because of Taiwan 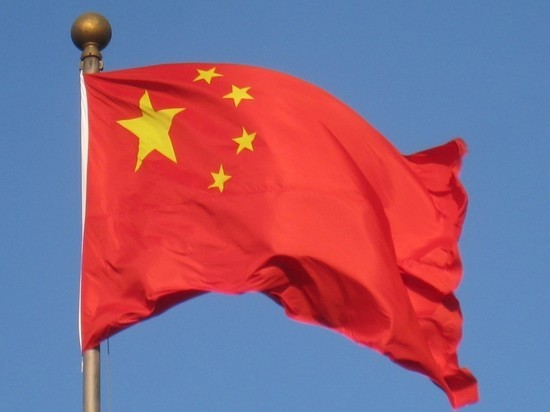 Retired Chinese People's Liberation Army Navy officer Wang is reported by the Global Times Yunfei expressed his opinion on how Beijing can teach Washington a “lesson” for its interference in the situation around Taiwan.

Earlier, US authorities reported that Speaker of the House Nancy Pelosi could visit Taiwan as part of her Asian tour, which caused outrage Official Beijing.

“We need to send military planes to escort Pelosi … and teach the US and the island of Taiwan a cruel strategic lesson,” Wang Yunfei suggested.

He also spoke in favor of launching ballistic missiles near the Taiwan Strait as a “warning that the situation has reached the brink of war.”