In the stillness. What is known about a teenager who maimed a mother with a child 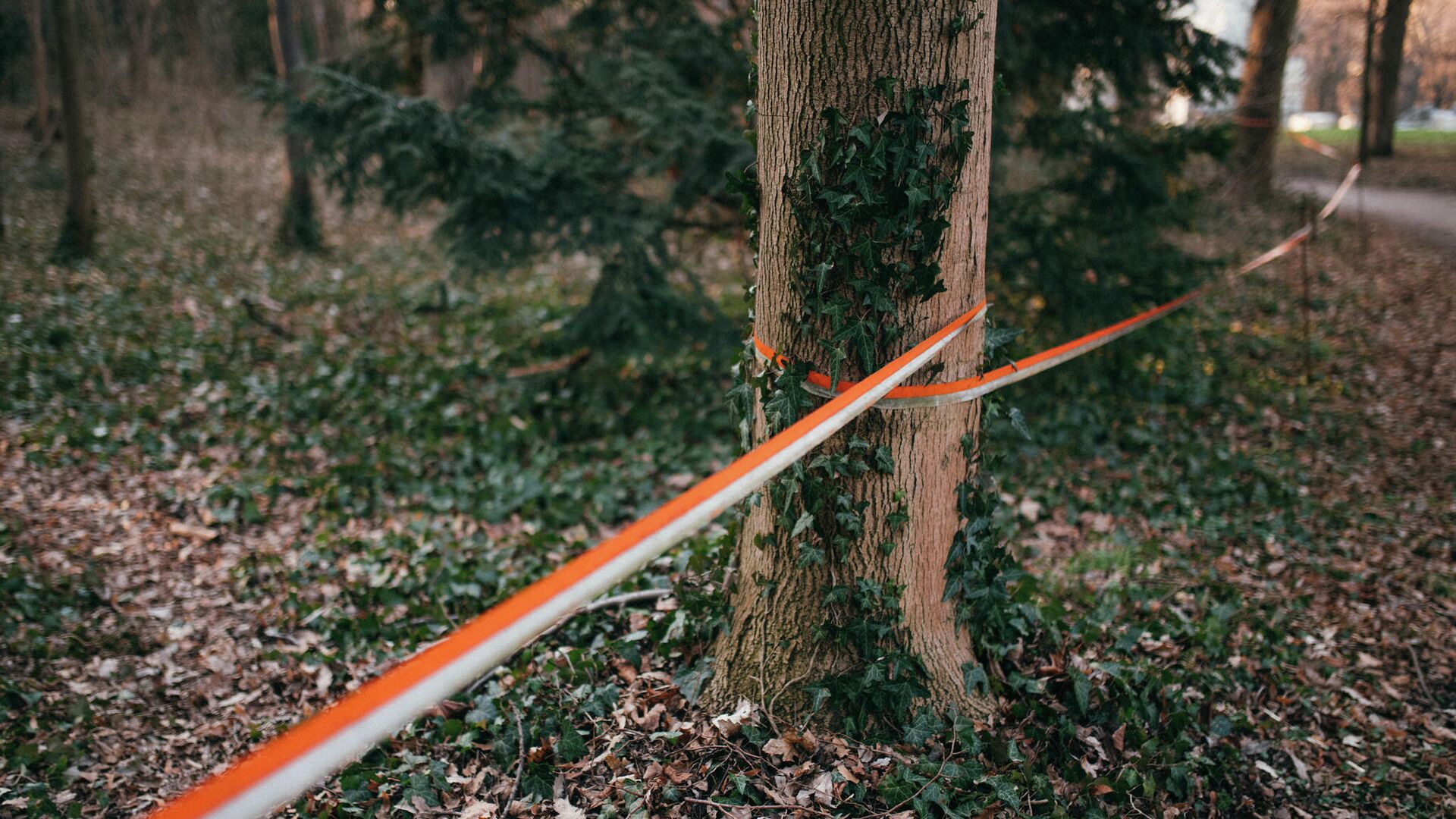 He knocked to the ground, crushed his skull and hit him with a file under the heart – in the village of Bessonovka, Belgorod Region, a 16-year-old schoolboy was detained, who, according to investigation, tried to kill a woman with a child. According to one assumption, the main motive for the attack was robbery. However, the teenager's acquaintances explain the cruel massacre differently.

Purse with a photograph

At 5 pm on August 9, Antonina Dolotova from the village of Bessonovka went to the kindergarten to pick up her six-year-old son. Crossing the park of culture, she noticed that a teenager was standing near the tree and was watching the few passers-by. She didn’t attach much importance to this.

“An hour later, Tonya called her mother and shouted into the phone that she was attacked with a knife,” says Tatyana, the girl’s sister. “I didn’t have time to tell where she was, the connection was cut off. We ran to search”. “In a still pool. What is known about a teenager who mutilated a mother with a child” />