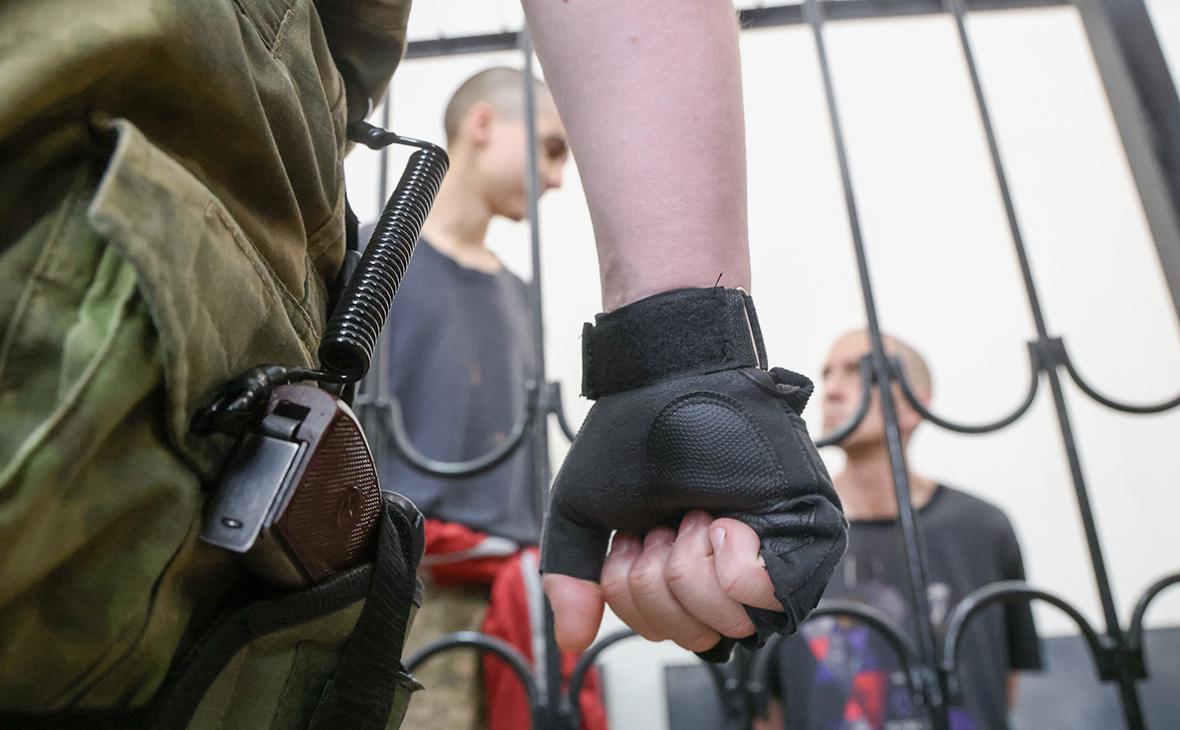 Russian scientists and human rights activists wrote an open letter to Russian President Vladimir Putin, in which they proposed “to extend the moratorium on the use of the death penalty to the Donetsk People's Republic.” An open letter to the president was published on the Change.org resource, the fact of the appeal was also confirmed to RBC by human rights activists, scientists and cultural figures who signed it.

RBC sent a request to the head of the DPR, Denis Pushilin.

The authors of the petition made several historical references in the text— to the monuments of Russian secular law, which, as the legal historian Nikolai Zagoskin wrote, “shunned the death penalty and did not know it until the end of the 14th century”; to the decree of Empress Elizabeth in 1744, which suspended the use of the death penalty in Russia earlier than they did in Western Europe; to the notes of the admiral, Count Nikolai Mordvinov, who wrote that “the moral and universal law forbidding the killing of an unarmed man” should also apply to convicts and others.

The Change.org website also states that the appeal was signed by journalist and HRC member Nikolai Svanidze, but he did not confirm this information in a conversation with RBC. “I did not sign this letter. I share the purpose of the letter, but I don't like its form— such a petition to the sovereign. Therefore, I did not put my signature, & mdash; said RBC Svanidze.

Director Alexander Sokurov confirmed that he signed the appeal to the president. “I did sign this letter. And I really think that the death penalty in the territory where the Slavic peoples live, in the space where Christianity works, is generally unacceptable, — he told RBC.

“I believe that in the modern world there should be no death penalty at all, because there are often miscarriages of justice. There should be no death penalty, there may be other alternative punishments. I believe that Vladimir Vladimirovich Putin should listen to the voice of the citizens, — journalist and human rights activist Zoya Svetova told RBC. Human rights activist Eva Merkacheva told RBC that the letter to the president was “sent today”.

According to physicist Yaroslav Kudryavtsev, the authors of the petition “decided to draw [the president's] attention to the fact that death sentences could be carried out.” “Since in the Russian Federation so far (and I hope that it will continue to be so) there is no death penalty … Naturally, in all countries that are now in direct interaction with the Russian Federation, in all new republics, no matter how they are treated, I also wish there were no death penalty,— Kudryavtsev told RBC.

According to Asmolov, the introduction of the death penalty shows whether the society is civilized. “This is the main marker of the dehumanization of culture, therefore it [the death penalty] is unacceptable in any form and nowhere,” — he said.

There is no moratorium on the death penalty in the DPR. In early June, three foreigners were sentenced to death there: British citizens Sean Pinner and Aiden Aslin, as well as Moroccan citizen Saadoun Brahim. They were accused of participating in hostilities on the side of Ukraine as mercenaries. The foreigners partially admitted their guilt.

According to British Foreign Secretary Liz Truss, London is doing everything possible to free its citizens and considers them prisoners of war.

Chapter DPR Denis Pushilin said earlier that he “sees no reason” to exchange or pardon foreigners on death row.

The Kremlin has said it would be willing to listen to London if the British authorities turned to Russia about the fate of these citizens, however, when the UK turned to Moscow on this issue, This appeal was sent to the DNR. According to Russian Ambassador to the UK Anton Kelin, London made an “arrogant” and “instructive” note and tone of the document did not cause a desire to establish interaction between the parties.