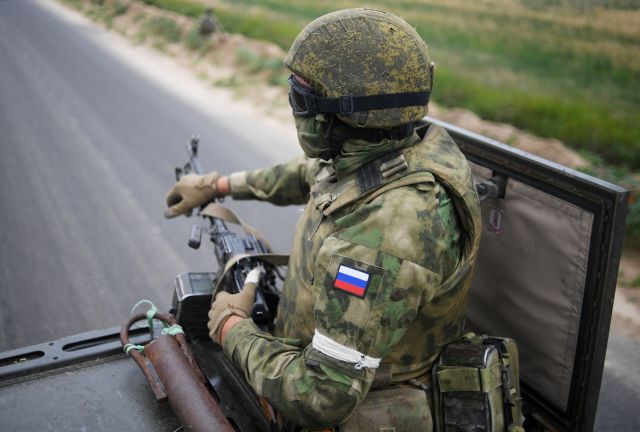 Hero of Russia, Lieutenant Colonel Sergei Boyko, who was awarded the medal "Gold Star" personally by Minister of Defense of the Russian Federation Sergey Shoigu, told about his feat in the course of a special military operation to protect the DPR and LPR.

He said that his unit was given the task of mastering a strategically important height . According to the lieutenant colonel, the height was taken as soon as possible, despite the numerical superiority of the enemy.

After taking the height, the servicemen of the RF Armed Forces began to defend it. Boyko noted that his unit managed to withstand a five-fold superiority of the enemy. The Russian military showed reasonable initiative, competently planned the fire defeat.

“The personnel showed themselves courageously. Under artillery fire, he took up the defense, inflicted fire damage on the enemy, did not think about fear, thought that there was no turning back. We all understood that we had to stand to the end in order for the task to be completed by other units, this would give success to other units during the offensive operation, – TV channel  "Zvezda" quotes Boyko's words.

In addition, the lieutenant colonel added that the award received is also a merit of his comrades-in-arms, with whom he performed the task shoulder to shoulder. < /p>

Earlier it was reported that the head of the Ministry of Defense Sergei Shoigu presented the star of the Hero of Russia to the commander of the engineer regiment Rustam Saifullin, who ensured the crossing of the barrier line in the Chernihiv direction, despite being injured.