France denies reports of dog being infected with monkeypox 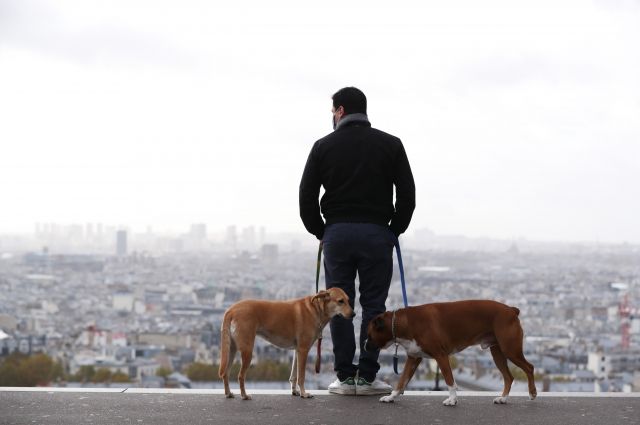 Reported earlier in The Lancet about the detection of the first case of monkeypox in France after contact with the owners is not true, writes the newspaper Le Parisien.

< p>In an article dated August 10, researchers at the Pitié-Salpêtrière hospital in Paris reported not only the fact of smallpox transmission from human to pet, but also the presence of “a real canine disease, and not just acting as a carrier of the virus.”

Christophe Cordvan, a researcher at France's National Sanitary Security Agency (ANSES) and co-author of the study, denied these claims. According to him, specialists received the results of an additional study, according to which the dog did not suffer from monkeypox.

“She really was a carrier of the virus, but she did not develop the disease,” the scientist noted.

At the same time, characteristic skin rashes and ulcers turned out to be just a coincidence, the lesions are not associated with the disease. The dog, Cordvan said, is not contagious and does not pose a danger to other animals in terms of the transmission of the monkeypox virus.

Meanwhile, 35,000 cases of monkeypox have already been confirmed in the world in 92 countries. Most of the cases have been reported in Europe. 12 deaths have also been confirmed.

WHO draws attention to the fact that existing vaccines against monkeypox do not provide 100% protection, people themselves must take precautions so as not to get infected.