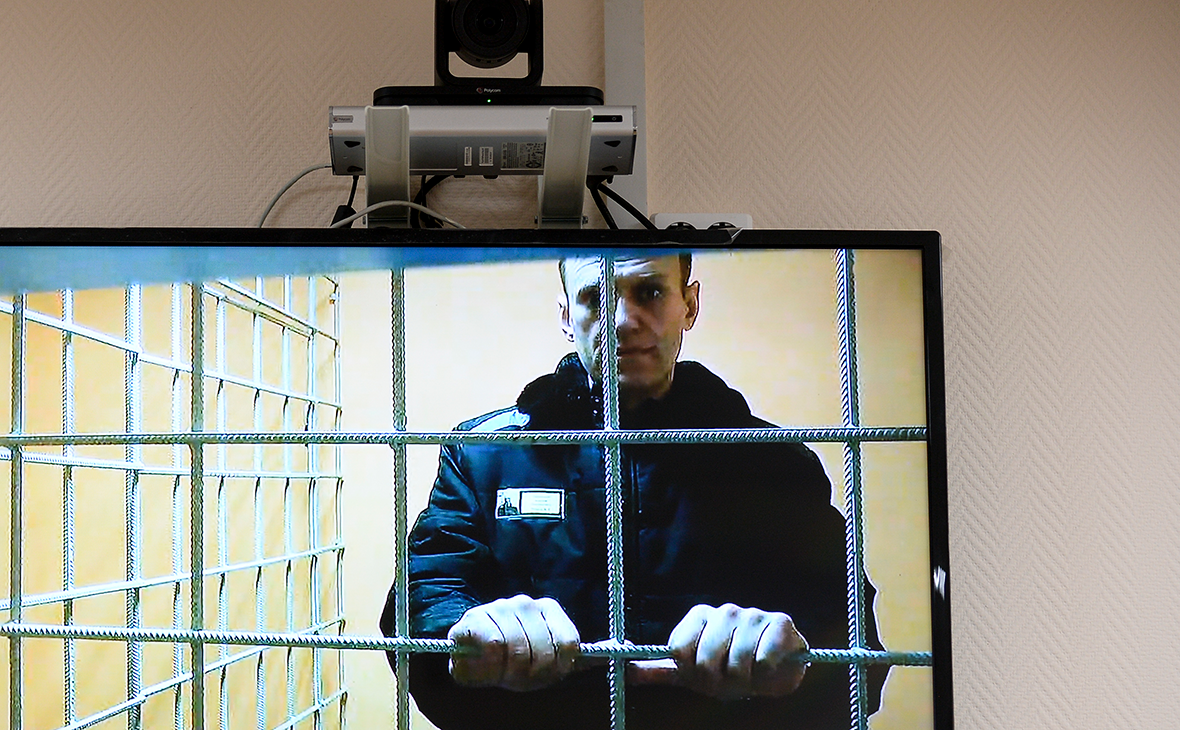 Businessman Oleg Deripaska has filed a lawsuit against opposition leader Alexei Navalny, his supporters Georgy Alburov and Maria Pevchikh, demanding to refute the findings of the investigation about Foreign Minister Sergei Lavrov. Navalny wrote about this on Twitter.

Navalny’s photograph of the lawsuit published by Navalny also lists The Insider among the defendants (the Ministry of Justice entered it into the register of foreign media agents, the Prosecutor General’s Office recognized his activities as undesirable, editor-in-chief Roman Dobrokhotov was included in the register of foreign agents and arrested in absentia), New Lines Institute for Strategy and Policy and Associated Newspapers Limited (a holding company for the Daily Mail subsidiaries).

RBC sent a request to Deripaska's representative and his lawyer Alexei Melnikov, and also appealed to the Zelenogradsky District Court, Associated Newspapers and the New Lines Institute for Strategy and Policy< /p>

According to Pevchikh, Deripaska demanded that Navalny's team not only delete the investigation, but also record a video rebuttal. If the investigation is not removed, the businessman demands to pay him 50 million rubles a day, an ally of the oppositionist noted. She added that she did not intend to comply with his demands, suggesting that this would entail the seizure of property and the initiation of a criminal case against her.

We are talking about an investigation that Navalny published in September 2018. It spoke in particular about the communication between Lavrov and his family with Deripaska. The businessman has already sued Navalny because of the investigation about him and Anastasia Vashukevich (Rybka). The court in Ust-Labinsk decided to include Navalny's blog, a YouTube video, and a text version of the investigation on the oppositionist's website into the register of prohibited information.

Read on RBC Pro Pro Technological development is accelerating: how to prepare for the realities of the future Summary Pro How to relax without guilt: 5 main principles Articles Pro x The Economist Bezos and Dorsey invest in African startups. What they hope for Articles Pro x The Economist The mystery of Ghana: how the country with the most paradoxical economic model lives Articles Pro Why selling Netflix is ​​only a matter of time Articles Pro How brands go to the point of absurdity in texts about themselves Pro instructions Why bonds have remained a “safe haven” on amid the collapse of the markets Articles Pro You have 8 seconds. How to present and sell the idea of ​​​​Summary

In March 2020, Deripaska filed a lawsuit against Navalny, demanding compensation for non-pecuniary damage for 1 rub. The businessman's defense explained that the key goal of the lawsuit was to protect Deripaska's business reputation. The billionaire demanded to refute and remove the statements voiced by Navalny in the Navalny Live program; on his YouTube channel (Roskomnadzor demanded that the video hosting management block the channel). In November 2021, the court granted Deripaska's claim.