After 60 years of cooperation with the Swedish office of Amnesty International, co-founder Per Westberg left it. He expressed disagreement with the report accusing the Armed Forces of Ukraine of violating the laws of war. Previously, the head of the Ukrainian office left the post 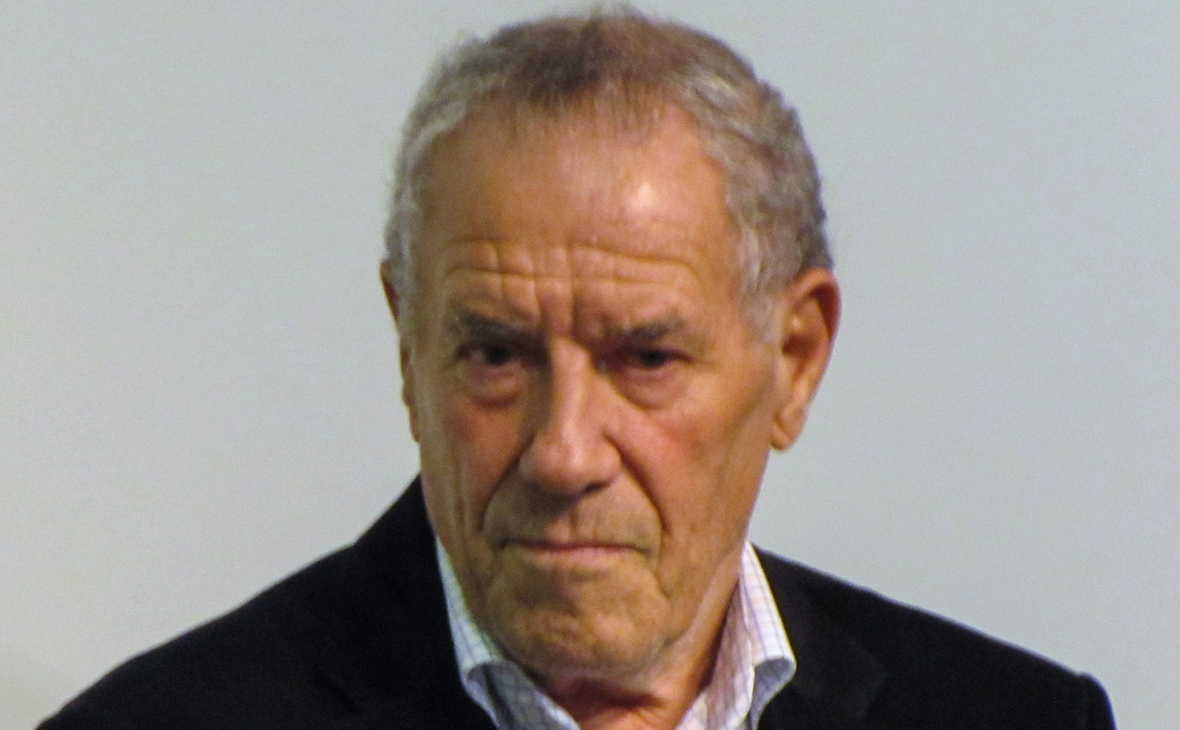 Per Westberg, co-founder of the Swedish division of Amnesty International, is leaving his post due to disagreement with the publication of a report on violations of the laws of war by the armed forces of Ukraine (APU). He stated this in an interview with Svenska Dagbladet.

“With a heavy heart because of Amnesty's statements about the war in Ukraine, I am ending my long and fruitful cooperation [with this organization]”,— he said.

At first, the organization dealt with the release of prisoners, but over time “expanded its mandate,” he noted.

Westberg co-founded Amnesty Sweden with Hans Göran Frank in 1964. In 1976-1982 he was the editor-in-chief of Sweden's largest daily Dagens Nyheter, since 1998 he has been a member of the Nobel Committee for Literature.

Oksana Pokalchuk, head of the Ukrainian branch of Amnesty International, resigned due to the publication of the report. She explained that the organization gave the Ukrainian Defense Ministry “too little time to respond.” Pokalchuk considered the content of the report “support for Russian narratives.”

Read on RBC Pro Pro What prevents us from loving ourselves: 4 obstacles Articles Pro Every fifth company in Russia has not noticed the crisis. How did they do it? Pro Articles Tax Surprise for Business Sellers Pro Articles How to Get Started with Branding Pro How To Sell Netflix It's Only a Matter of Time Articles

The Ukrainian authorities criticized the report. Amnesty International tried to “amnesty” Russia and “put the blame on the victim,” President Volodymyr Zelensky said. Mikhail Podolyak, an adviser to the head of his office, called for checking whether Amnesty International was benefiting from Russia. He noted that international humanitarian institutions are discredited.

The Russian embassy in the United States reacted positively to the publication. In the message, the diplomatic mission called the resonance a sign of the difficulty of “hushing up the truth.” The United States accuses Russia of war crimes, but this is only a “distortion of the true state of affairs”, the embassy argued.

Amnesty International stressed that ignoring violations by any of the parties to the conflict is not is “persuasive communication” on the state of human rights, and the report on the Armed Forces of Ukraine is not meant to justify Russia's actions. The organization clarified that a comment was requested from the Ukrainian authorities on Friday, July 29, but the authors of the report did not receive it five days later by Wednesday, August 3.

The conclusions made in the report on the actions of the Armed Forces of Ukraine will not be revised, Amnesty International stressed. The organization assured that the sole purpose of the report was to ensure the protection of civilians, and that the “suffering and anger” caused by the publication cause deep regret.

Russia launched a military operation in Ukraine on February 24. President Vladimir Putin justified his actions with a desire to “restore statehood” LPR and DPR, to protect the inhabitants of Donbass from the “genocide by the Kyiv regime” and the desire for “denazification” and demilitarization of a neighboring state. The Russian Defense Ministry insists that the strikes are only against the objects of the Armed Forces of Ukraine.

Ukraine has declared martial law and general mobilization, and also severed diplomatic relations with Russia. In Ukraine, the existence of neo-Nazi formations is denied, said the head of the Russian delegation at the talks with Kyiv, Vladimir Medinsky.

From February 24 to August 7, at least 5,401 people died in Ukraine (among them 355 children), at least 7,466 were injured ( among them 580 children), the UN Human Rights Office said. The true numbers of dead and injured are much higher as confirmation of data from areas of intense fighting is delayed, the organization said. Most of the casualties were caused by artillery strikes, multiple launch rocket systems (MLRS), air strikes and other wide-range weapons, the UN stressed.