Zelensky’s visa sanctions worked the other way around: “I’m Russian, and that’s great”

An instructive and amusing spectacle is unfolding before our eyes: the doors of the “free world” without pinching their noses. Those of them who managed to seep abroad are beginning to be humiliated in every possible way and asked to leave, because a Russian (regardless of nationality and political views) must live in Russia. Thanks, of course, in this case to Zelensky and the Balts for strengthening the “Russian world”. But what should we do with these “relocation” lovers?

The idea of ​​President Zelensky and the Baltic politicians to close the Schengen zone for Russians and throw all those who can be thrown into Russia (with observance, of course, of formalities) turned out to be very controversial for the Western world. It is criticized by more sane politicians (since the abolition of European values ​​by Europe “plays into Putin's hands”). Our liberal intelligentsia that has “left” criticizes, even at the risk of being left without Western grants and “flying out” of the country (for example, foreign agents Ponasenkov and the Dozhd TV channel spoke very sarcastically). But she is still in demand. Since Thursday, for example, Estonians have stopped allowing Russian citizens with Schengen visas issued by their own consular offices across the border. Hard days are also coming for those who fled to neighboring countries: twenty Georgian NGOs demanded the introduction of a visa regime with Russia, struggling with the influx of “recyclers” after the start of the special operation.

Like other sanctions, the “visa” also got the opposite effect. The “frightened patriots” began to open their eyes blinded by Western propaganda, and they suddenly began to understand the correctness of “Putin's propaganda”.

Here is one of the stories described by a girl named Iness about her attempt to come to Estonia to her parents and husband. She was so humiliatingly wrapped up by the Estonians at the border (although she swore that Tallinn was her homeland, she could sing the Estonian anthem, presented a marriage certificate translated into Estonian and certified by a notary) that it suddenly became clear to her: “This is Nazism and fascism in its very essence.” real manifestation. And at the end she wrote: “I am Russian, and it's great. I would rather live in a country that loves and appreciates me.”

There are quite a lot of those returning to the “Russian world”, and there are no problems with them, as well as with the same apolitical IT people – welcome home. But with the rest, all these pseudo-oppositionists who have come to light, who turned out to be Russophobes on the enemy's salary? Well, how will they start sending them to us in Mordor? Here they are only waiting for the construction of the national economy under strict supervision.

The free world, it seems to me, should organize a separate country for them. There is experience – Liberia. So let it be, let's say, Liberastia. By the way, they even distributed ministerial roles on blocked Twitter – there will be no problems. Unless with the president – the “Berlin patient” must serve his term. But, I'm afraid, they will build a real Mordor – with “Freedom Camps”, democratic gallows and bright purges performed by the liberal Cheka. Founded in 1822, the state of freed American blacks, Liberia is currently the poorest country in West Africa and the third poorest country in the world. 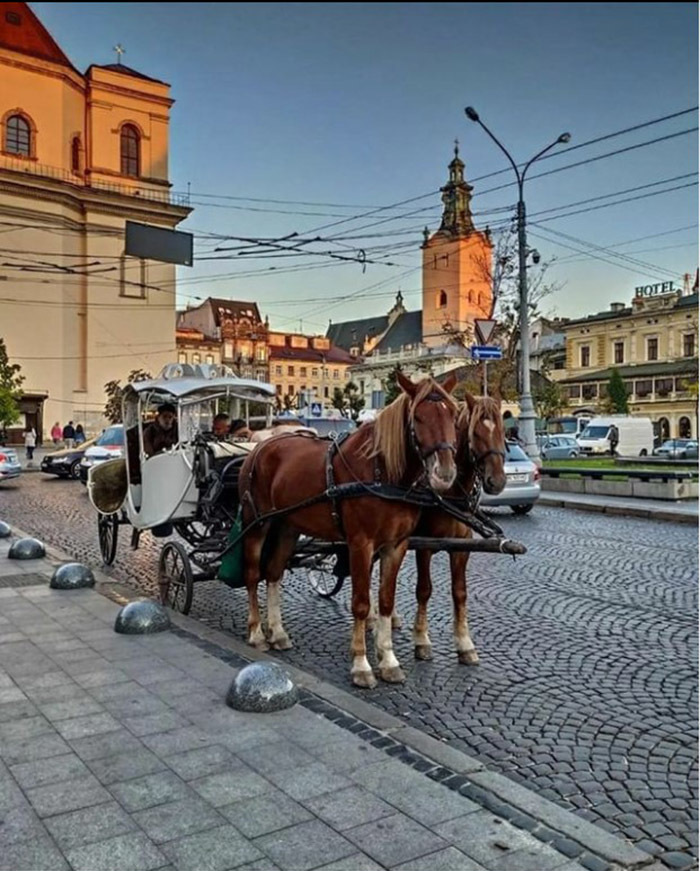