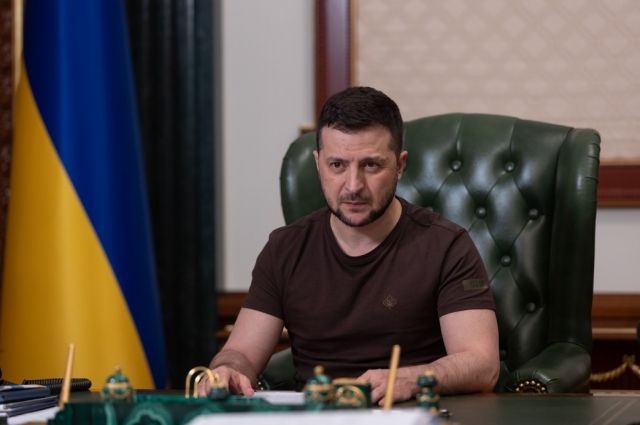 Ukrainian leader Volodymyr Zelensky submitted to the Verkhovna Rada a bill on extending martial law and mobilization in the country. This is evidenced by the list of bills on the website of the Parliament of Ukraine.

According to the deputy of the Verkhovna Rada of Ukraine Yaroslav Zheleznyak, martial law in the country may be extended for 90 days, until November 21st. The parliamentarian wrote about this in his Telegram channel.

The martial law regime has been in force in Ukraine since February 24. At the same time, President Volodymyr Zelensky signed a decree on general mobilization. In accordance with the decisions made, men liable for military service in Ukraine are prohibited from leaving the country. In May, the Verkhovna Rada extended martial law and general mobilization until August 23.