What happened to Wendy Williams? 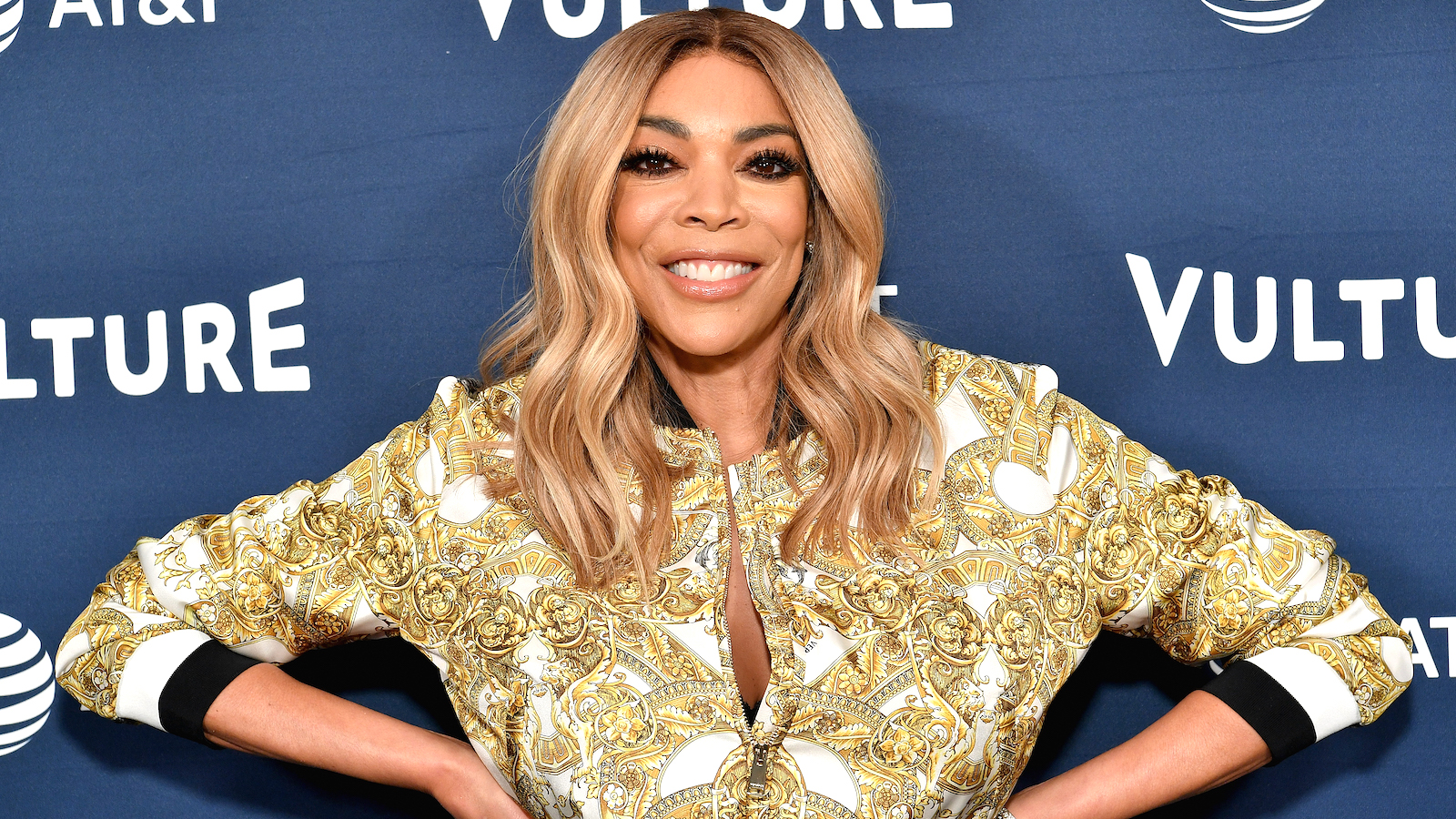 Dating as far back as the Victorian era (and perhaps even earlier), it’s been something of a tradition for women to gather around for tea and share their opinions about the local goings-on. These happenings have historically spanned everything from news of intimate affairs to illegitimate children to socialites losing their fortunes. This discussion of personal affairs was eventually called “gossip,” something Lady Whistledown and the cast of Netflix’s Bridgerton can certainly relate to.

Over time, the rumor mill has turned into an entire commercial industry that eventually encompassed talk shows like Sally Jesse Raphael and Ricki Lake. The format for these talk shows has changed dramatically, introducing everything from roundtable formats like The View to more formal presentations like Oprah or Ellen. Of all the talk show personalities, only one is truly synonymous with the term “spilling the tea,” and that is none other than Wendy Williams.

Since 2008, Williams has been expressing her opinions and discussing celebrity gossip in front of millions of Americans as the host of The Wendy Williams Show. Though her opinions and revelations have often been regarded as wildly inaccurate and a ploy to gain more notoriety, Williams has never shied away from expressing herself. When times have become difficult, she’s grown even more defiant, using her show as an outlet to address those issues head-on. For 12 seasons, Williams continued to prove to her haters that she was not one to back down from scrutiny and backlash. Her approach gained her more ratings and followers, proving that she was here to stay.

Last year, the show was ready to kick off its 13th season on Sept. 20 when Williams’ team announced that it would be pushed back to Oct. 4. When Williams tested positive for COVID-19, the premiere was pushed back yet again to Oct. 18. Willams’ team then announced that the 57-year-old talk show host wouldn’t be returning to her chair in the foreseeable future. To be clear, The Wendy Williams show has not been cancelled. Instead, it has opted to go on without its beloved host, relying on a lineup of guest hosts to fill in the gaps much like The Ellen DeGeneres show, which experienced something similar at the beginning of its last season. What’s going on with Wendy Williams?

Who is Wendy Williams? 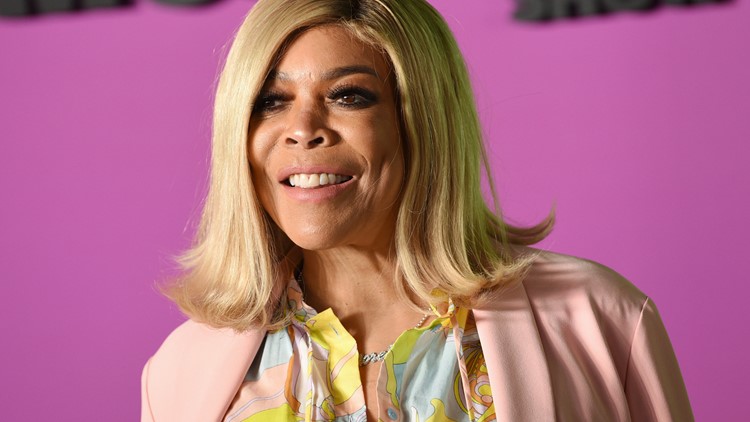 Wendy Williams was born on July 18, 1964 in Asbury, New Jersey. She began her career as a disc jockey for the college radio station WRBB, where LL Cool J became her first celebrity interviewee. From there, she continued to work in radio and worked her way up D.C. and New York-based stations, picking up a Billboard Radio Award along the way and even earning the honor of R&B Major Market Radio Air Personality of the Year.

During that time, Williams became popular for giving listeners candid advice and sharing the details of her own life dramas through her fiery and often unapologetic personality. In the ’90s, she became well-known for outing rappers and pop stars as well as making allegations that artists like Sean Combs and Whitney Houston were gay. Needless to say, her comments eventually put her in a lot of hot water with both radio stations and the celebrities she gossiped about.

As a result of her comments, Williams ended up bouncing around from station to station, ultimately getting in the crosshairs of more than few celerities who allegedly decided to take matters into their own hands. According to Vox, Whitney Houston’s friend Robyn Crawford admitted that the pair had planned to confront Williams over her allegations about Houston. Williams has also implied that Sean Combs once sent a girl group from his record label to assault her before getting her fired from Hot 97. Even the legendary rapper Tupac dissed her in a song after she made allegations about his time in prison.

Despite all of the issues, Williams still managed to find work, eventually realizing that her brash personality had actually gained her more listeners. Television executives searching for the next big daytime star had also noticed Williams’ growing demographic and offered her an opportunity to do a trial run of her own syndicated talk show. When the show premiered, it became an astounding success, resonating with a vast audience consisting primarily of women between the ages of 18 and 54. Seeing their chance to reach such a wide demographic, Fox and BET wasted no time broadcasting The Wendy Williams Show. For the next 14 years, Williams reigned supreme as one of the most successful daytime talk show hosts of the era.

Since then, The Wendy Williams Show has remained notorious for its unscripted gossip and candid delivery. Whereas hosts like Ellen DeGeneres sit down and talk to celebrities in a friendly albeit comedic manner, Williams approaches them from a more direct and often speculative standpoint, acting like one of the girls around the tea table instead of a polite host. She had no problem prying into her guests’ personal lives and is often brutal when discussing their business in public. Williams’ spats with celebrities have been well-documented over the years. In 2006, while she was still on the radio, Williams leaked that Method Man’s wife had cancer before some of the couple’s own family members even knew. She once claimed that gay men “should leave skirts and heels to women” and even downplayed actor Terry Crews when he spoke out about being sexually assaulted, saying that he was “not brave.”

That crass format has not changed over time. In 2021, Williams implied that the marriage of actress and vegan influencer Tabitha Brown was doomed to fail. She even misgendered a trans athlete and has made several ill-informed transphobic jokes that didn’t sit right with the trans community. More recently, Williams did the unthinkable when she attempted to address the murder of 19-year-old TikToker Matima Miller, better known to TikTok fans as Swavy. Williams delivered the news of the TikToker’s murder by comparing his follower count to her own and proclaiming that she had “no idea who this person is and neither does one person in this building.”

The comments were seen as unnecessary and uncalled for, considering that Miller and his family were not famous like Williams’ usual celebrity targets. Nevertheless, fans and television execs have not been dissuaded by Williams’ controversial approach and have continued to support her, even when they don’t agree with everything she has to say. However, it seems that Williams is finally about to bow out from her show, which some fans have speculated is due to her most recent controversies. If the rumors are true, then television execs have finally reached the end of their rope with Williams and are ready to move on from the drama that constantly surrounds her. But gossip aside, what’s the real reason behind Williams finally leaving daytime TV? 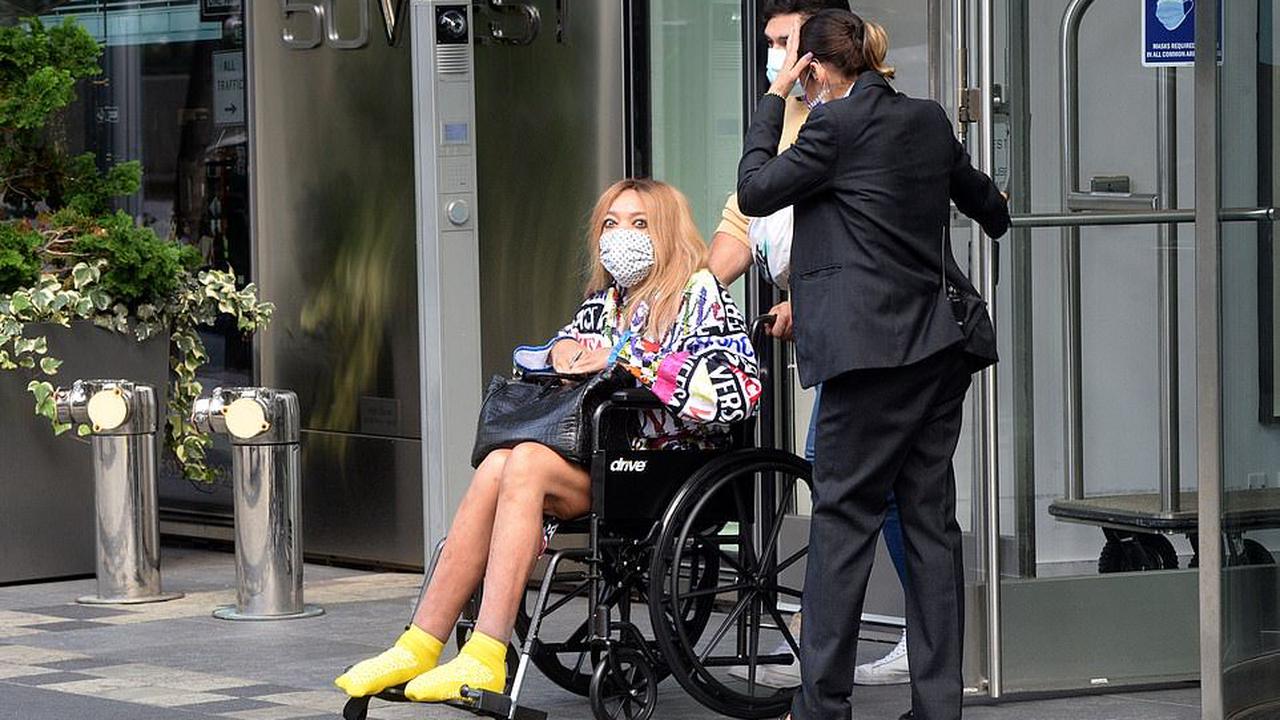 Three years ago, Williams announced that she’d been diagnosed with Graves disease, an autoimmune disorder that causes an overactive thyroid and that caused her to take extended breaks from her show in 2018, 2019, and 2020. Williams also has lymphedema, a swelling caused by the buildup of lymph fluid that can present itself as swollen legs and ankles. Together, these health conditions made it difficult for Williams to remain in top form while appearing on her own show.

The problems first began for Williams when she fainted in the middle of her show in October of 2017. After that, it seems that her health has declined to the point where she was recently seen in a wheelchair. Although Williams has not addressed the wheelchair use herself, The Rickey Smiley Morning Show‘s Antoine Edwards has alleged that the reasoning is due to her blood circulation, stating that the “57-year-old talk show host had completely lost all blood circulation in her legs and feet.”

As for The Wendy Williams Show, inside sources have implied that Williams may never return and that a new host will be announced at some point in 2022. With a plethora of guest hosts including Leah Remini, Whitney Cummings, Jerry Springer, and Bill Bellamy to choose from, it seems that the show may end up getting quite a makeover. In the meantime, we wish Wendy Williams a speedy recovery.