Ever wanted to see a Black Mirror-esque take on a creepy house story? Then HBO Max’s newest glossy miniseries might be for you. Following on from her significant supporting turn in Marvel’s hit Disney Plus show Loki, Gugu Mbatha-Raw is back on our screens in The Girl Before, a chilling psychological thriller with a techno bent that debuts on the WarnerMedia streaming service next month. Check out the trailer for the four-part series above.

Mbatha-Raw stars as Jane, a single woman looking to make a fresh start after a personal tragedy who moves into an ultra-modern, minimalist smart-house. Though the brilliant architect who designed it, Edward (David Oyelowo), has many strict rules about the place, Jane falls under the spell of both the house and him.

However, she soon discovers evidence that Edward may have had ulterior, sinister motives in choosing her to live there. Why does she look so much like the previous tenant, Emma (Jessica Plummer), and what happened to Emma, anyway? The answers to these questions are bound to be totally innocent and harmless, right? 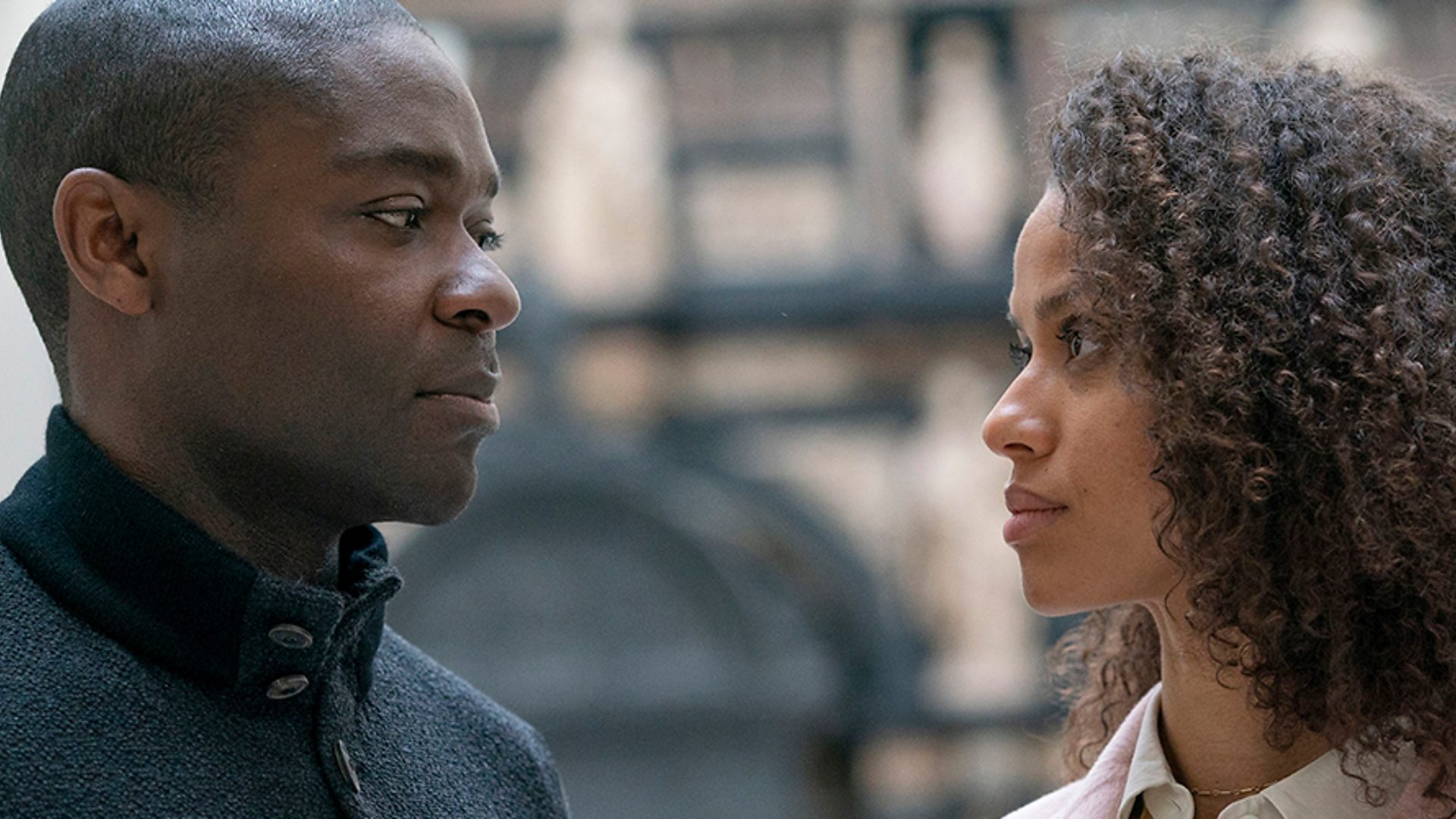 Co-starring Ben Hardy, Amanda Drew, Ian Conningham, and Rakhee Thakrar and directed by Killing Eve‘s Lisa Brühlmann, the series is an adaptation of the 2016 novel by J.P. Delaney, with Delaney writing the series himself alongside Marissa Lestrade. While speaking to Entertainment Weekly, Delaney promised that the thriller series would be “quite unconventional” and more “cinematic” than audiences might be expecting.

“It’s very cinematic, and there’s a lot of emotional backstory and [there are] quite traumatic things at play,” he teases. “It’s a richer affair than some thrillers — it’s a psychological thriller that lives in a territory which you don’t see that often on TV.”

A BBC/HBO co-production — it previously aired in the UK over Christmas — The Girl Before premieres Feb. 10 on HBO Max. After this, Gugu Mbatha-Raw will next be seen in the Apple TV+ series Surface and the second season of Loki.