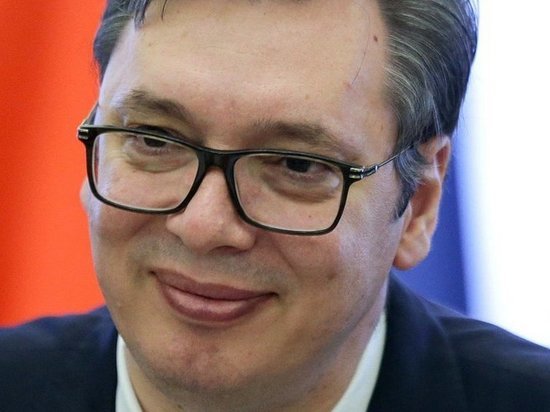 Serbian President Aleksandar Vučić said at a press conference in Brussels after a meeting with NATO Secretary General Jens Stoltenberg that it is now being discussed that Serbia could allegedly carry out a military invasion of some entities or countries in the region.

According to him According to the statements, it was supposed to happen five months, four months, two months ago, but so far it has not happened.

Vucic noted that this means that all such words are false and added, which can only reject fabricated messages.