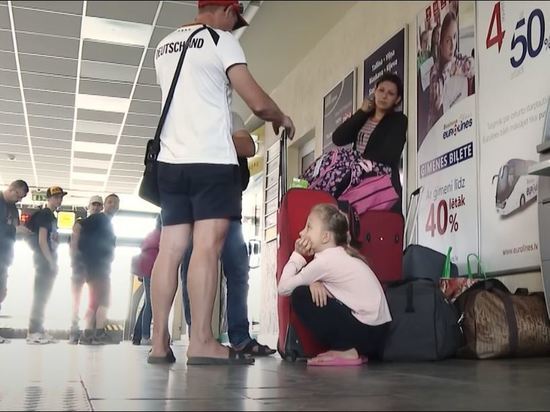 Refugees from Ukraine call working conditions in European countries hellish. The Strana newspaper writes about this.

One of the interlocutors of the publication said that she had moved from Ukraine to Italy. Here she was provided with free housing and for the first three months she was paid an allowance of 300 euros per adult and 150 euros per child. However, now the payments have stopped.

A Ukrainian refugee noted that she had to get a job picking cherries. Pay for such work 6 euros per hour. You have to work 10 hours a day and 1 day off per month. The conditions, which the woman described as “hellish,” forced her to resign shortly after.

Another refugee complained about gray employment schemes developed in Italy. An employee can be deceived by not paying him money. For employment in good vacancies, you need to pay an intermediary up to 500 euros. Even qualified specialists, for example, doctors, who in Italy are paid from 2-2.5 thousand euros, cannot find a job.