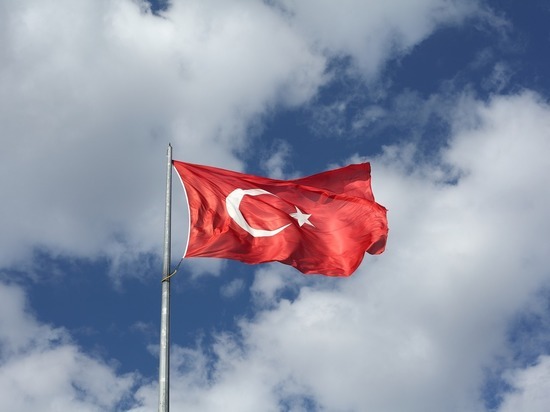 Turkish intelligence prevented a terrorist attack that militants were going to organize in Istanbul against Israeli citizens. This was announced by Israeli Foreign Minister Yair Lapid at a press conference in Ankara.

He stressed that in the past few weeks, it was possible to save the lives of Israelis thanks to the cooperation of Turkey and Israel.

“Literally today it was published that Turkish intelligence had recently uncovered an Iranian plot in Istanbul. And these efforts continue,” he said.

The Minister expressed gratitude to the Turkish government for the professional and coordinated activities.