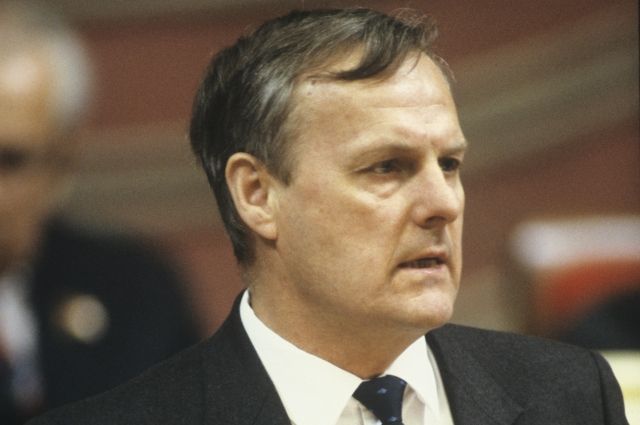 On 10 August 2022, the first mayor of Leningrad, who returned the historical name to the city, would have turned 85 years. Let's list what he remembered by St. Petersburg and the whole country.

Anatoly Sobchak. Little-known facts on the anniversary of the “chief democrat of the USSR”