Three ships with food left the ports of Ukraine

They transported corn, sunflower oil and sunflower meal to the ports of Turkey and the Netherlands as part of a grain deal concluded in July. center (SKC).

< p>On the eve of the Ukrainian ports left five ships. Three ships left Chernomorsk. Two with a cargo of wheat went to the Romanian port of Constanta and the Turkish Karasu, one loaded with corn,— in Turkish Iskenderun. Two ships left the Yuzhny: one with a cargo of wheat followed in Djibouti, the second— with a load of corn— to South Korean Incheon. 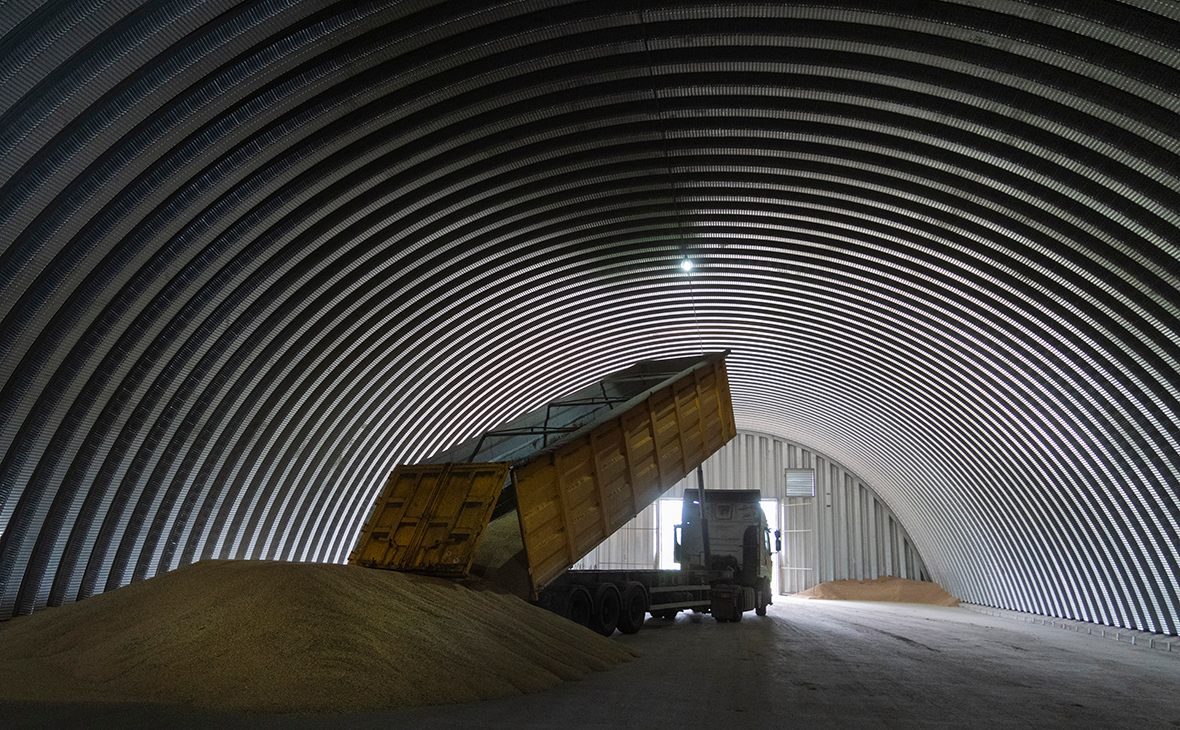 At the same time, the ship bound for East Africa, & mdash; Brave Commander— became the first to carry grain under the World Food Program (WFP). The UN noted that the grain is intended for residents of the Horn of Africa (Somalia, Ethiopia, Eritrea and Djibouti), as they face full-scale famine due to drought and high food prices.

According to the UN, the number severely food insecure reached a record 345 million in 82 countries. Of these, about 50 million are on the verge of a full-scale famine and could die without humanitarian assistance.

The grain deal, which made it possible to start exporting grain blocked in Ukrainian ports, was concluded in July. The respective agreements were signed separately by Russia and Ukraine with Turkey under the UN certificate. As part of the deal, a safe corridor was opened for the passage of ships with grain, they are also inspected to exclude the transport of weapons and other prohibited cargo.

Read on RBC Pro Pro The main thing is not to reach Abibas: what should be the import-substituting brand market. What to Expect from Social Media Promotions Pro Articles What Not to Tell About Your Kids at Job Interviews Pro Instructions Why Europe Doesn't Have Big Logos Like Coca-Cola Pro Articles Calorie Counting Doesn't Help You Maintain Weight. What to do instead Articles Pro Russian maybe: how the risk management of the largest companies in Russia has changed left the port of Odessa on August 1, it will deliver a cargo of corn to Lebanon.