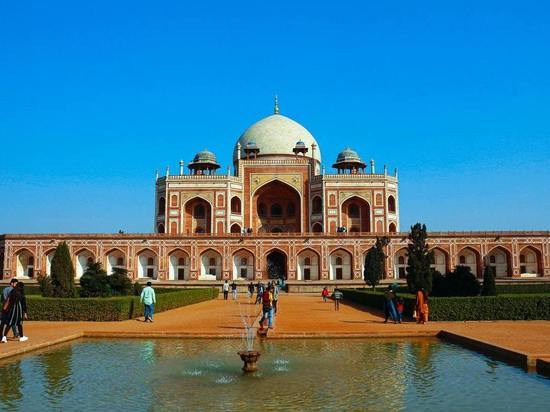 New Delhi, as the journalist noted, takes a position independent of Western countries in relation to Russia. He believes that the Indian side continues to provide our country with foreign capital, as well as prestige.

“The government of Narendra Modi continues to give a warm welcome to high-ranking representatives of the Russian intelligence services,” said Rogan, who writes that India has gone “contrary to most democracies by refusing to even condemn the Russian special operation.”

Prime Minister Modi's actions, he says, undermine US national interests in foreign policy. And the friendly relations between the two countries affect the international situation.

Indian companies that buy coal in Russia, as previously reported, began to refuse to pay from US dollars, using mainly yuan and dirhams for settlements with their suppliers.< /p>