The UN also called for the demilitarization of the zone around the nuclear power plant, but stated that it was not necessary to bring the organization's peacekeepers into its territory, since the parties themselves could provide a safe perimeter< source srcset="https://s0.rbk.ru/v6_top_pics/resized/800xH/media/img/8/92/756602370229928.webp 800w" type="image/webp" media="(max-width: 400px) and (-webkit-min-device-pixel-ratio: 2), (max-width: 400px) and (min-resolution: 192dpi)" > 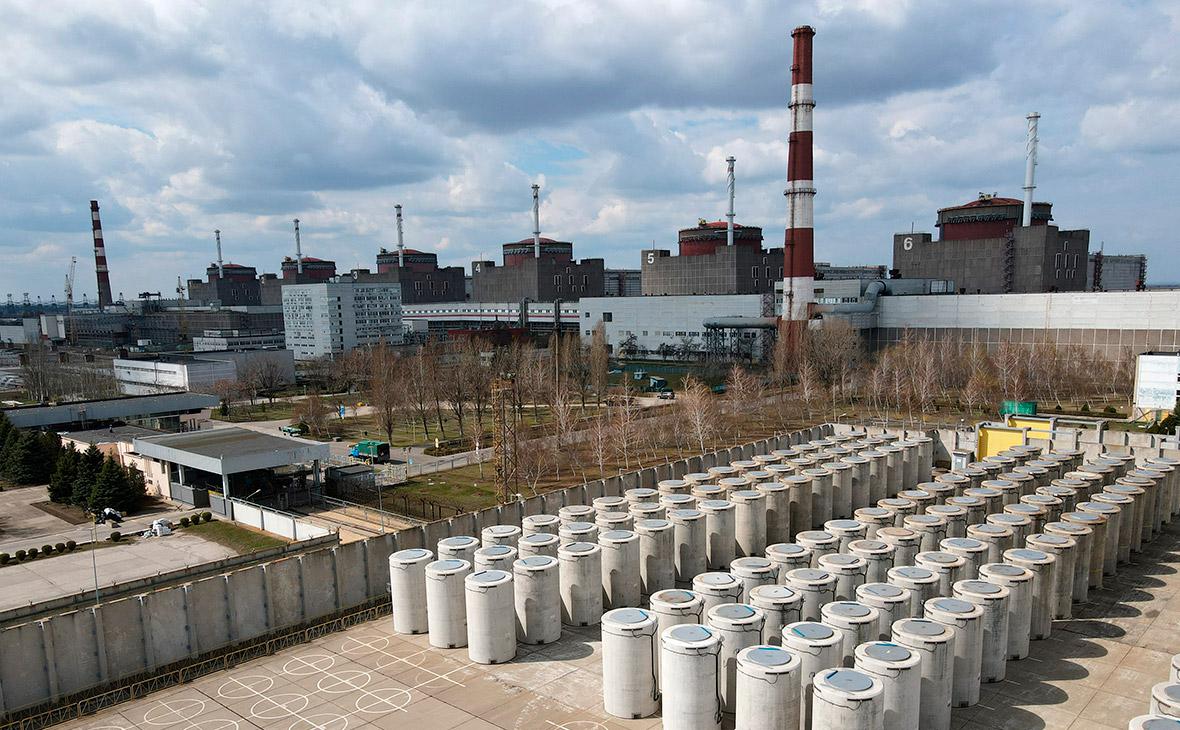 “We support Ukraine's calls for the creation of a demilitarized zone around the nuclear power plant,” — said the official.

However, Guterres' office later clarified that there is no talk of deploying peacekeepers on the territory of the power plant at the moment, since the parties to the conflict themselves can provide a safe perimeter around it. Secretary General's spokesman Stephane Dujarric called the demilitarization of the station and its surrounding area “an urgent need.”