According to Politico, the US State Department is conveying to the offices of Congress its serious concerns about Russia being a state that supports terrorism. 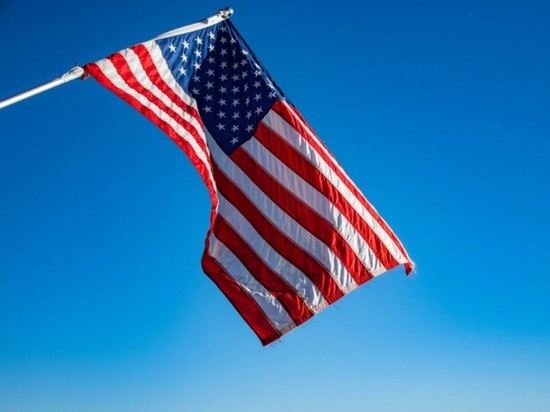 “Multiple informed sources… reported that State Department officials have expressed their concerns to congressional offices in recent days about the risks associated with this legislative initiative,” the newspaper writes.< /p>

It is specified that the American Foreign Ministry fears that the inclusion of Russia in the list of “states sponsors of terrorism” will jeopardize the “fragile deal” allowing grain ships to leave Ukrainian ports.