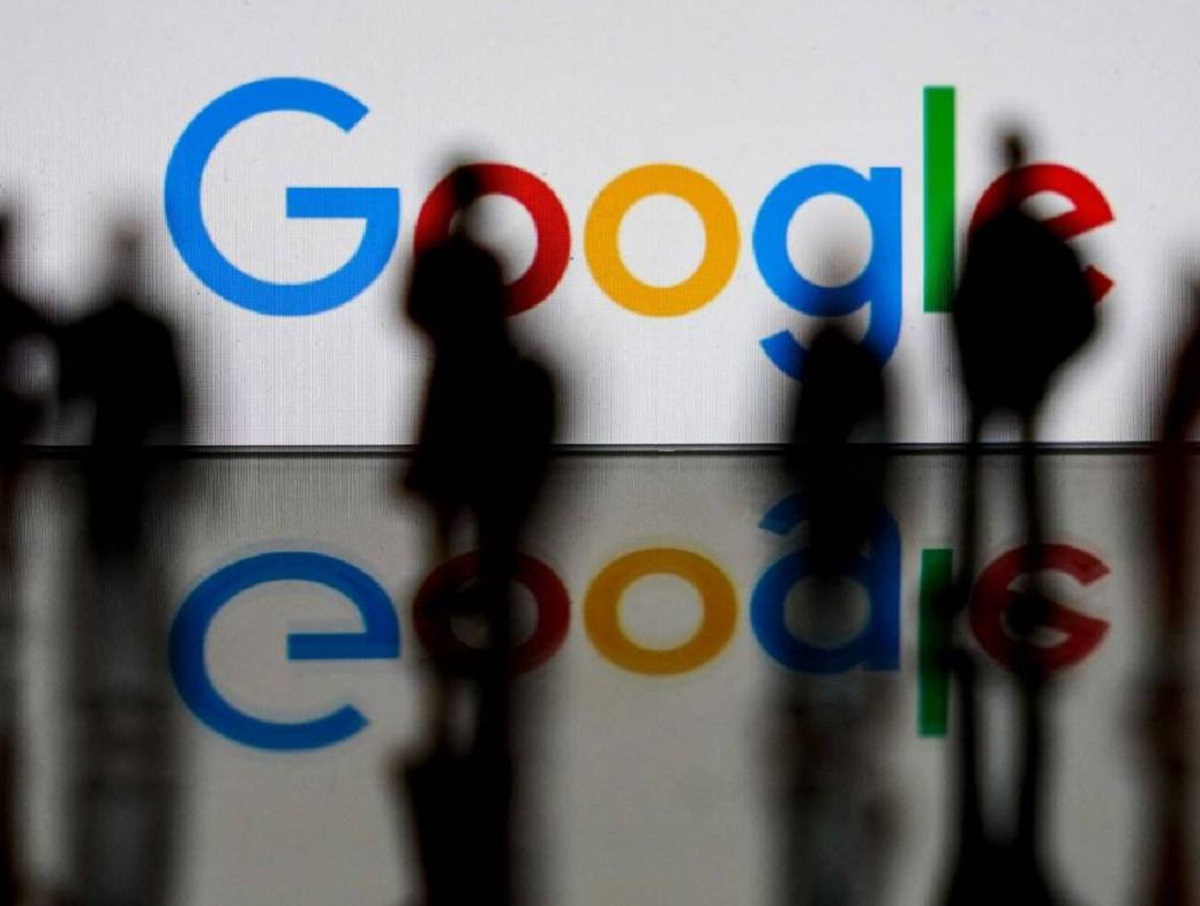 Due to the arrest of a bank account, the Russian office stops working.

The media found out about the beginning of the bankruptcy proceedings of the Russian subsidiary of Google. This is due to the arrest of a bank account.

According to RBC, Google some time ago suspended the vast majority of commercial operations in Russia. Due to the arrest of the bank account, it is impossible to pay salaries to employees, pay for supplies, work of contractors.

Google explained that other financial obligations are also impossible.

“We know that people in Russia rely on our services to access quality information, and we will continue to provide free services” , – made a statement to Google.

The company's press service also assured that the bankruptcy of the Russian subsidiary and the closure of the office in Russia would not affect the work of Google in the country in the future.

By the way, in Russia they assured that they would not close Youtube.

“We do not plan to close Youtube. When we restrict something, we must be clear that our users are not affected”, – said Maksut Shadayev, head of the Ministry of Digital Development.

As Topnews wrote earlier, Russian developers have made a domestic analogue of Google Play – the NashStore app store.

The store presents Russian applications, including including banking, which fell under sanctions.