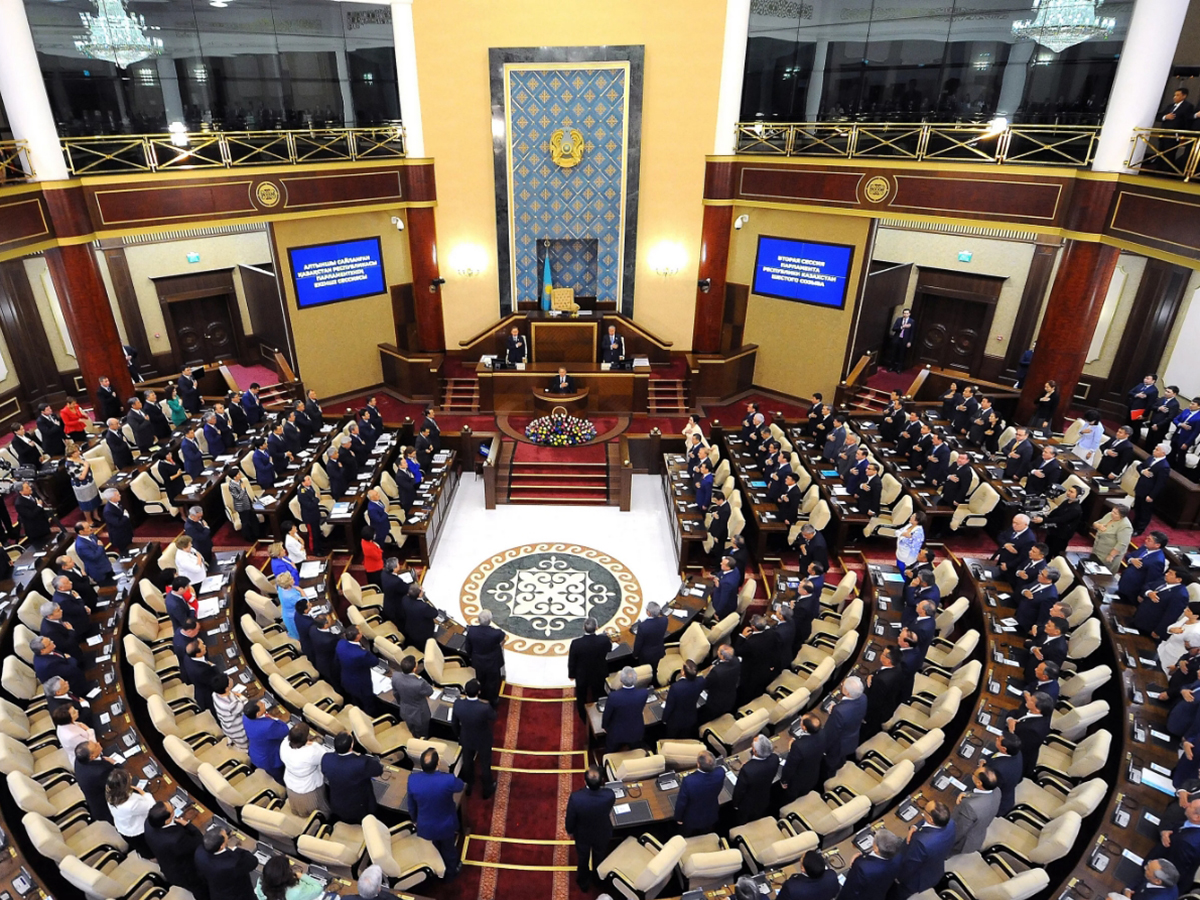 Kazakhstan has figured out how to redirect oil around Russia.

In Kazakhstan, local politicians are discussing the diversification of their oil transit to bypass Russia.

In his interview for “Moscow Speaks” Deputy of the Kazakh Mazhilis Aidos Sarym called the Russian Federation “not the most reliable partner”.

According to him, the Caspian Pipeline Consortium regularly encounters technical difficulties.

This forces the republic to conduct search for new oil supply routes, including through the territories of China, Iran, Azerbaijan and Turkey.

Sarym considers the actions of Kazakhstan “normal and honest business”, which is not connected with geopolitics.

“As the events taking place in the country and the world show, Russia is not a completely reliable partner”, – he said.

The deputy noted that Kazakhstan “forces to strain” the accident at the CPC and other situations.

Against this background, it became known that the Kazakh authorities have already found a way to redistribute oil supplies bypassing Russia, but so far Kazakhstan can redirect only 8% of oil to an expert.

According to a Reuters source, “Kazmunaigas” managed to reach an agreement with the Kazakh oil company SOCAR for the supply of 1.5 million tons of oil annually via the Baku route – Tbilisi – Ceyhan (Turkey). This volume will amount to 30,000 barrels per day.

In addition, from 2023, another overpass of Azerbaijan, the Western Route Export Pipeline, will supply about 70,000 barrels per day to the Georgian port of Supsa.

Previously TopNews wrote that Kazakhstan refused to recognize the DPR and LPR.