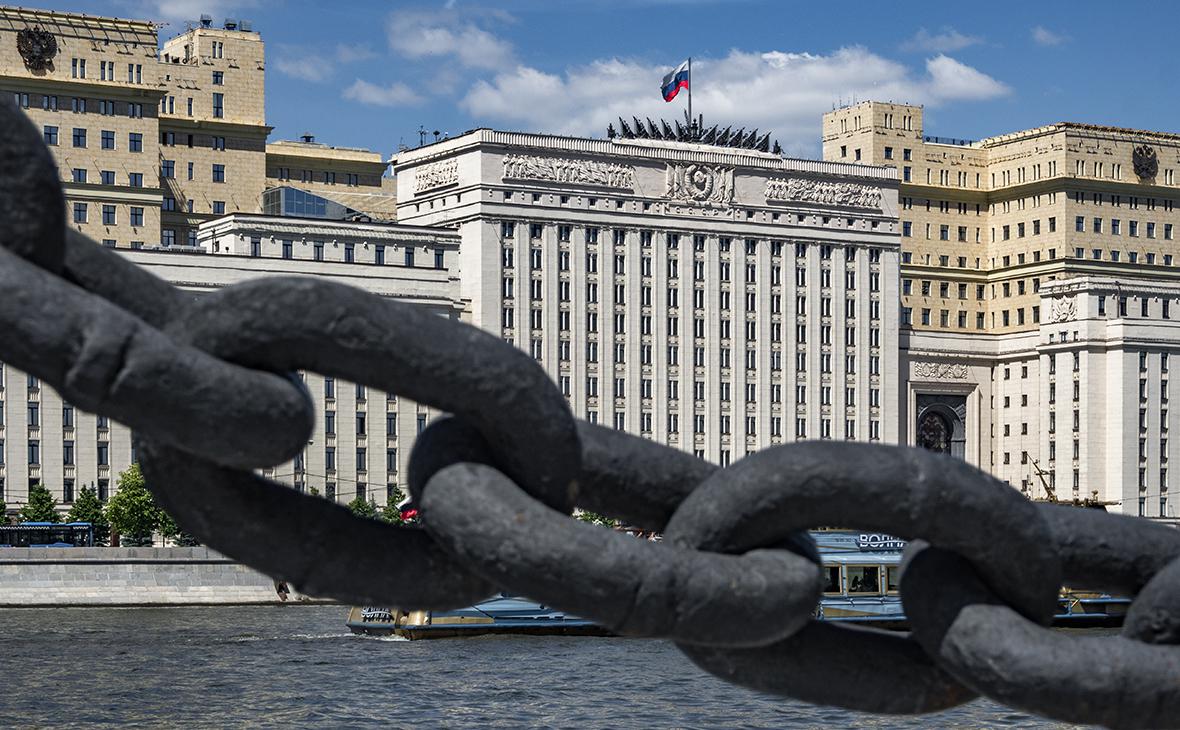 The Russian military took control of the settlement of Udy in the Kharkiv region, the Ministry of Defense reported.

“As a result of the offensive actions of the Armed Forces of the Russian Federation, the settlement of Udy was completely liberated Kharkiv region»,— the message says.

The village of Udy is located near the border with the Belgorod region of Russia.

The Russian Aerospace Forces also attacked the point of temporary deployment of the 66th mechanized brigade of the Armed Forces of Ukraine near the village of Dzerzhinsk in the Donetsk People's Republic and destroyed “up to 40 nationalists”, as well as nine pieces of military equipment.

At the request of Roskomnadzor RBC provides data on the details of the military operation in Ukraine based on information from Russian official sources.

As a result of attacks on the positions of the 63rd mechanized brigade of the Armed Forces of Ukraine near Belaya Krinitsa and Belogorka in the Kherson region and Sribnoye in the DPR, up to 235 more Ukrainian fighters were eliminated, and 30 pieces of equipment were disabled.

Near the settlements of Opytnoe and Pervomayskoe DNR More than 200 servicemen of the 56th motorized infantry brigade of the Armed Forces of Ukraine “arbitrarily left their positions due to heavy losses,” according to the Ministry of Defense.

The Russian military destroyed a radar station for detecting and targeting near the village of Peresadovka, Mykolaiv region, a fuel depot near Slavyansk, two ammunition depots near Zvanovka in the DPR and Iskrovka in the Kirovograd region, as well as two depots of rocket and artillery weapons of the 58th motorized infantry brigade in Artemovsk, DPR and 63 -th mechanized brigade near Bereznegovatoy, Mykolaiv region.

During the counter-battery fight, a platoon of Grad multiple rocket launchers was suppressed. near Artemovsk, an artillery platoon of Giacint-B guns, as well as seven platoons of D-30 howitzers near Zvanovka, Kuzminovka, Seversk, Pereezdnoye, Veseloe and Vyemka DPR.

In total, 267 aircraft, 148 helicopters, 1,738 drones, 365 anti-aircraft missile systems have been destroyed since the beginning of the Russian military operation in Ukraine ,

The day before, the Ministry of Defense reported that during the the offensive of the allied forces was “completely liberated”; Peski settlement in the Donetsk People's Republic.