Mayor of Riga Stakis: monument to Soviet soldiers will be destroyed after demolition Experts of the Occupation Museum believe that the monument has no artistic value, the mayor of Riga added. The authorities have already chosen a demolition company, but have refused to disclose its name due to security reasons ” type=”image/webp” media=”(max-width: 320px) and (min-resolution: 192dpi)” >< source srcset="https://s0.rbk.ru/v6_top_pics/resized/1200xH/media/img/2/78/756595280889782.webp 1200w" type="image/webp" media="(min-resolution: 192dpi) " > 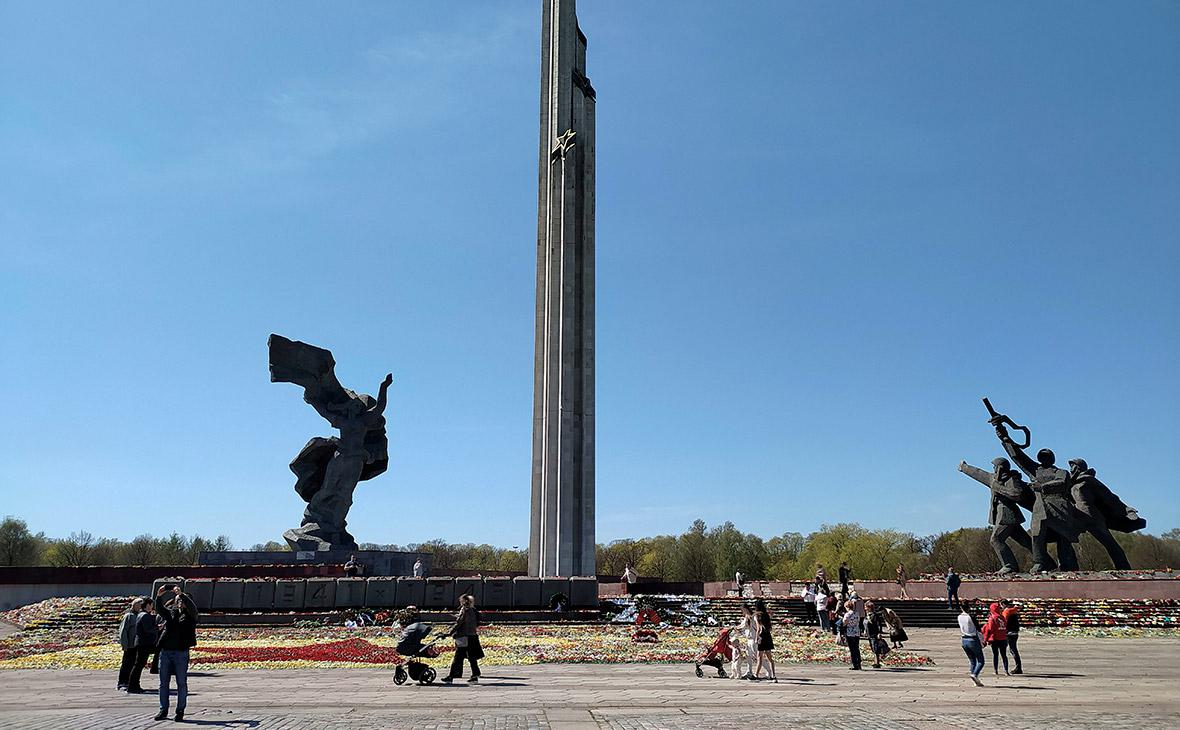 None of the elements of the monument to the soldiers of the Soviet army in Riga, which the authorities of the Latvian capital decided to dismantle, is of artistic value, and therefore, after the completion of the disassembly, all the details will be disposed of. The mayor of Riga, Mārtiņš Stakis, stated this in an interview with the program Rīta panorāmā, according to the Delfi portal.

According to Stakis, the lack of artistic value was established by the experts of the Riga Museum of the Occupation, and by now a company has already been selected that will dismantle the memorial complex created for the 40th anniversary of the victory in the Great Patriotic War, which is planned to be dismantled in parts. However, the mayor did not disclose the name of this company, explaining this decision by security considerations. For the same reason, the dates for the start of dismantling work are not disclosed.

On Thursday, August 4, a meeting of the Committee on Financial and Administrative Affairs of the Riga City Council will be held behind closed doors, at which a decision will be made on the allocation of funds to finance the dismantling of the memorial. On the same day, the city administration will hold a press conference to announce news related to the plans for the demolition of the monument, the press service of the Riga City Council reports.

A competition for the best design of a monument in honor of the victory in the Great Patriotic War and the liberation of Riga from German troops was announced in 1976. The construction of the monument, the central column of which is 79 meters high symbolizes the fireworks, began in December 1982. The memorial, which included bronze figures of soldiers of the Soviet Army and the Motherland, was opened on November 5, 1985.

In mid-May 2022, the deputies of the Riga City Council by a majority of votes (39 “for”, 13 “against”) decided to dismantle the monument. According to unofficial data, all the work may require €2.1 million. On August 3, Stakis said that the cost of dismantling the monument is only about 10% of the cost of the entire project, because after that the territory of the complex is planned to be turned into a park.

In May 2022, the Deputy Mayor of Riga, Edward Smiltens, said that after the dismantling of the monument, Russia would be able to take away its constituent elements. In 2016, the image of the monument in Riga was placed on the obverse of a 5 ruble coin issued in Russia.

Read on RBC Pro Pro Businesses were allowed to receive loans in exchange for tokens. Why It Matters Pro Articles Hot Rush: Why Everyone Wanted Real Estate in the UAE Pro Articles The “Worst Corporation” in the World: What It's Like to Work at Walmart in 4 Points Pro Articles Alibaba Founder Jack Ma: “I Want to Die on the Beach, Not in the Office” Articles Pro “Adult Playground”: What It's Like to Work at Google in 6 Points Pro Articles How Companies Cut Payroll Spending: Four Scenarios Articles Authors Tags Subscribe to Telegram RBC Stay up to date with the latest news even in conditions of blocking