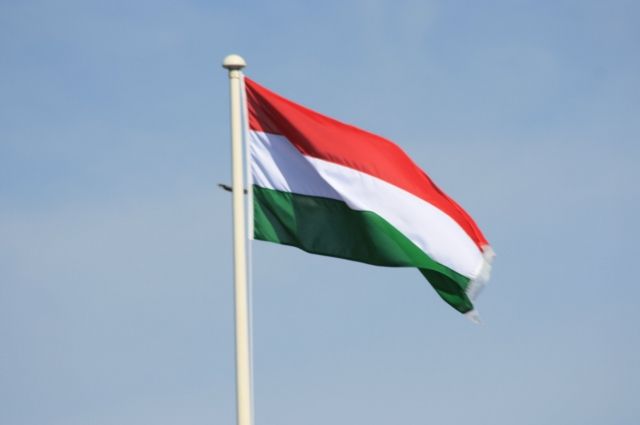 Pranksters Vladimir Kuznetsov, known as Vovan, and Aleksey Stolyarov (Lexus) played the mayor of Budapest Gergey Karachon, introducing themselves as the mayor of Kyiv Vitali Klitschko. The bloggers published the video with the prank on the project's Telegram channel.

In a conversation with the prankers, the mayor of the Hungarian capital expressed the opinion that the country's authorities took the wrong side on the issue of anti-Russian policy. Caracsony said that it was difficult to agree on a complete list of sanctions against Russia, but the mayor is pleased that the list was accepted.

In addition, he noted that Hungarian Prime Minister Viktor Orban is allegedly in isolation due to its position, and also cannot rely on “Polish friends”.

Caraci also believes that the regime established by Orban will end soon.

Earlier, director David Lynch, in a conversation with Vovan and Lexus, who introduced themselves as President of Ukraine Vladimir Zelensky, invited the Ukrainian leader to drink beer with Russian President Vladimir Putin and start negotiations.