The EU promised to provide Moldova with additional military assistance

The EU intends to provide additional assistance to Moldova due to the situation in Transnistria; European Council President Charles Michel urges to avoid escalation in the region. Earlier, Washington promised to continue supporting Chisinau

The European Union will provide additional military assistance to Moldova, European Council President Charles Michel said at a joint press conference with the President of the Republic Maia Sandu.

According to Michel, this year the EU will provide support in cybersecurity and will take action to “strengthen military power” Moldova, reports Newsmaker. However, he did not give details and called for “refraining from provocative statements” in order to prevent escalation in Moldova and the unrecognized Transnistria. 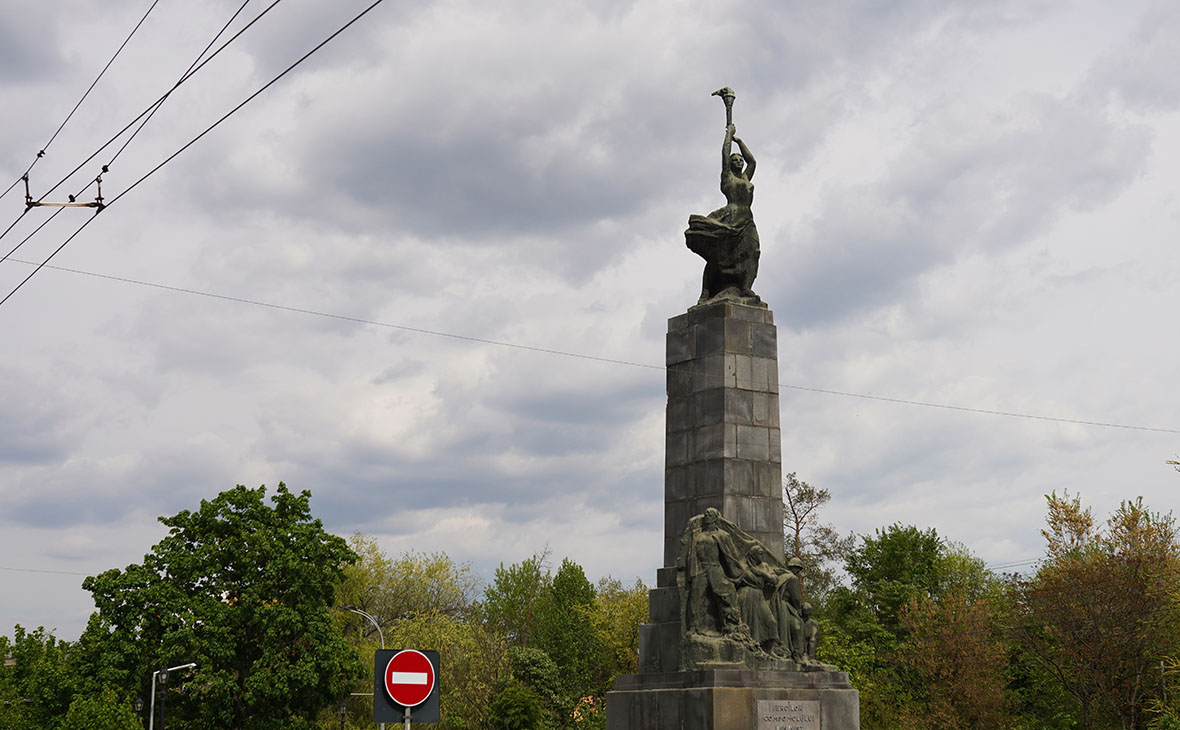 The President of the European Council arrived in Moldova on 4 May. A few days ago, he announced on his Twitter that he is constantly in contact with Sandu and expresses “full solidarity with Moldova in this difficult and difficult time.” “Transnistria should not be used as a Trojan horse to increase tension in the region”, — he wrote.

Transnistria borders Ukraine, where a Russian military operation is taking place. The situation in the region escalated last week after several incidents that the Security Council of the unrecognized republic called terrorist attacks: on April 25, the building of the Ministry of State Security in Tiraspol was fired from a grenade launcher. On April 26, two explosions occurred in the village of Mayak, two antennas were disabled, which relayed Russian radio. On the same day, the Transnistrian authorities reported an attack on a military unit in the village of Parkany.

According to the Transnistrian authorities, unknown people who illegally arrived from Ukrainian territory were involved in the attacks. Sandu said that the explosions are connected with “various forces inside Transnistria” that are interested in destabilizing the situation. The President of Ukraine Volodymyr Zelensky considered that the situation in the region was “trying to destabilize” Russia. The representative of the Russian Foreign Ministry, Maria Zakharova, in turn, stated that Moscow regards the incidents as terrorism and an attempt to involve the region in what is happening in Ukraine.

Read on RBC Pro Pro How to attract star shots – 3 parameters, except for salary Instructions Pro What 5 questions you need to ask an employer at an interview Articles Pro 4 important lessons of the crisis years for a manager: it's time to learn them Articles Pro Pro Instructions Double-digit inflation and office hostages: April's top 10 materials

Against this background, the United States promised to continue supporting the modernization of the army of Moldova, the head of the Pentagon, Lloyd Austin, said that Washington considers it undesirable to expand the Ukrainian conflict to Moldova. According to Deputy Prime Minister of Moldova Oleg Serebryan, the likelihood of such a development of events is low.

Materials for the article Authors Tags Subscribe to Telegram