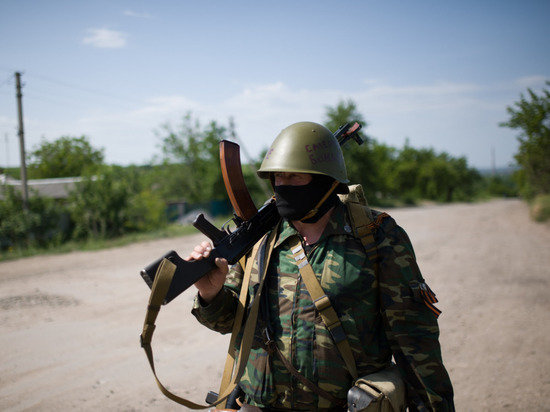 According to one of the heads of the militia of the region, a volunteer army is currently being formed to liberate the Zaporozhye Territory.

The ranks of volunteers are recruited “spiritually” men with a clear understanding of “fascism”, Novikov shared the details .