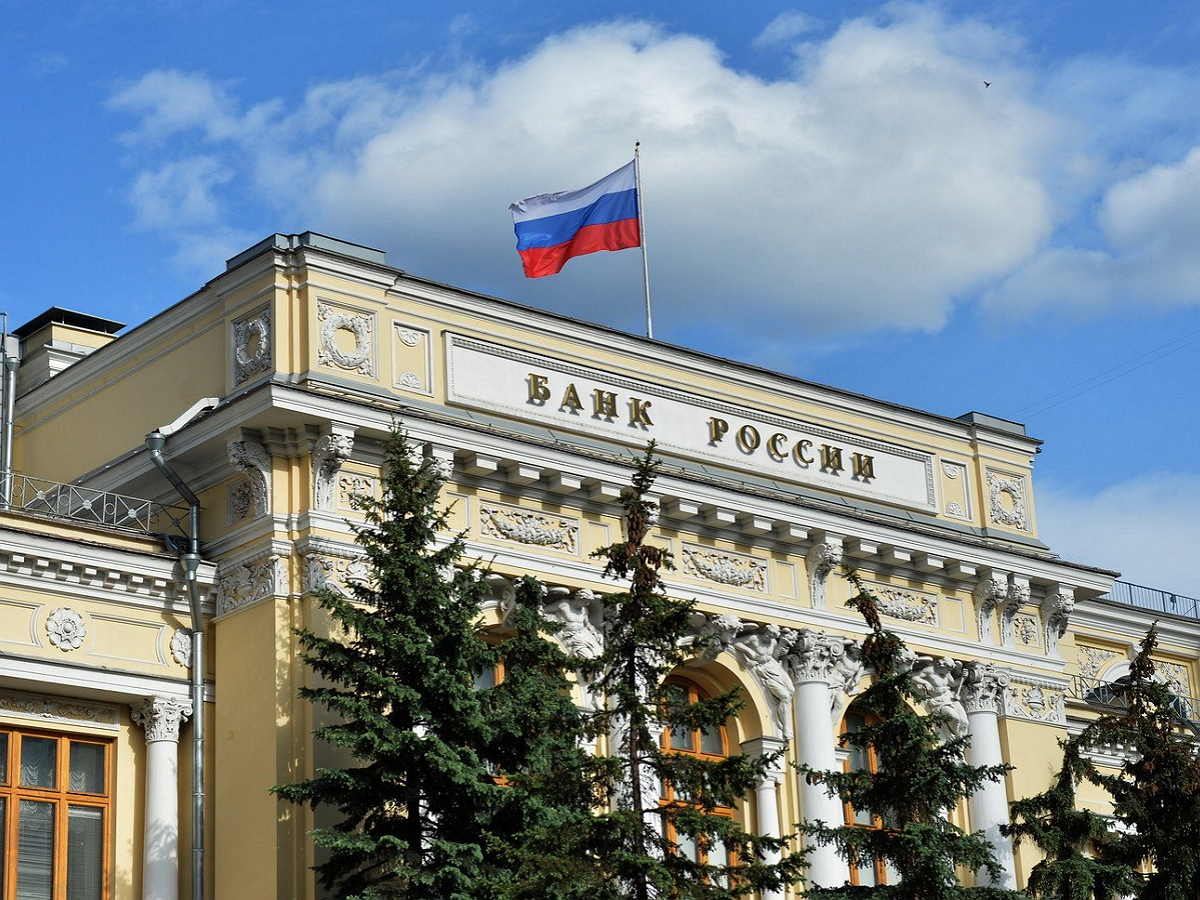 The head of the Ministry of Economic Development, Reshetnikov, called for a return to the previous equilibrium exchange rate of the ruble

The key rate was reduced by 3% by the decision of the Central Bank of the Russian Federation and now stands at 11%.

Such a decision was made against the backdrop of the strengthening of the ruble against the dollar and the euro and a slowdown in price growth, which reduced the risks of financial stability.

Recall that, according to estimates on May 20, annual inflation slowed down and amounted to 17.5%.

It is also noted that in the coming weeks, another key rate cut is allowed at an extraordinary meeting.

Meanwhile, the head of the Ministry of Economic Development Reshetnikov called for a return to the previous equilibrium ruble exchange rate, as the current exchange rate and its forecast are a long-term problem.

He explained that the effective exchange rate of the ruble is 40% stronger than the average over the past five years. And this represents a serious challenge for the domestic producer, since with the gradual restoration of external supply channels, he will increasingly feel the pressure of imports, compete with them and lose.

At the same time, if the current ruble exchange rate is maintained, Russian business will not be able to develop import substitution projects, as there will be no competitiveness.

Earlier, Topnews wrote that pensions, the cost of living and the minimum wage will be increased by 10% in Russia from June 1.

Join our VK group, to keep abreast of events in Russia and the world