US deliveries to Kyiv amounted to billions of dollars

Washington is preparing an additional $800 million in US military aid for Ukraine. What exactly is included in the new package of deliveries to Kyiv is not specified. 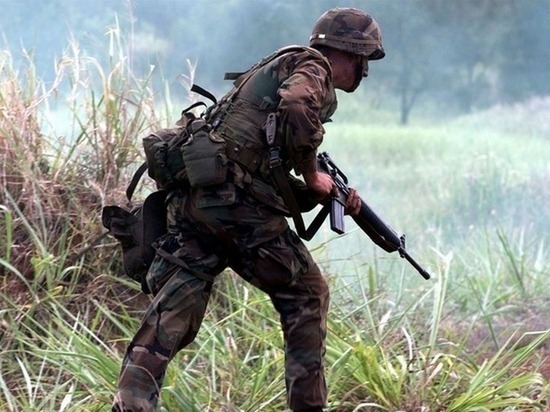 Sources told Reuters that US President Joe Biden is authorizing the aid using his presidential spending-cutting authority, which allows the president to approve the transfer of surplus weapons from the United States stockpile.

Sources on condition of anonymity warned that the cost of the weapons kits could change before they are announced. The White House declined to comment.

Washington has already sent billions of dollars of security assistance to Kyiv, including weapons, including highly mobile artillery rocket systems (HIMARS), mortars and artillery ammunition, Javelin anti-tank missile systems, explosives and demolition equipment. Reuters did not specify what might be included in the latest US military aid package for Ukraine.

Since August 2021, Biden has used the president's spending cut powers at least 18 times to help Ukraine totaling more than $7.2 billion in defense equipment and services to bolster Kyiv's defenses against Russia, Fox News notes. The State Department has previously said the aid does not require congressional approval and can be sent within days or hours after Biden approves the action.

Earlier, a group of retired US generals and diplomats spoke to The Hill with calling on the Biden administration to accelerate the pace of military aid to Kyiv. Among those who signed the appeal – former NATO Supreme Commander in Europe General Philip Breedlove; and former US Ambassadors to Ukraine Marie Yovanovitch, John Herbst and William Taylor. The authors of this appeal argue that Washington “due to excessive caution” and fear of provoking an escalation of the conflict (including a nuclear one) actually yields the initiative to Russia and reduces pressure on Moscow.

In July, Joe Biden's national security adviser Jake Sullivan stated that the pace of arms supplies is limited by Ukraine's ability to “digest” ; supplied weapons in terms of the availability of people trained in their use, as well as the need to support the supply of NATO allies.