Syrian Defense Minister: Russia helped the republic in the fight against terrorism 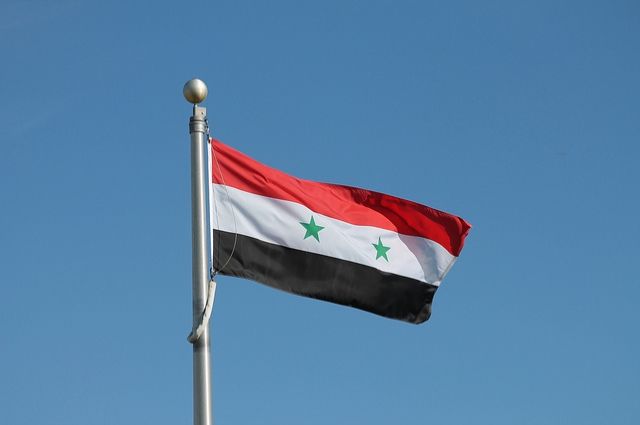 Russian assistance helped the Syrian authorities to stabilize the situation in the country. This was stated by the Minister of Defense of the SAR Ali Mahmoud Abbas during a meeting with the head of the Ministry of Defense of the Russian Federation Sergei Shoigu “on the fields” Moscow Conference on International Security.

Speaking of Moscow's assistance in the fight against international terrorism, Abbas noted that the introduction of Russian military contingent into Syria several years ago was the only right decision.

The Minister stressed that the initiative is now in the hands of the Syrian army. However, according to him, certain threats still remain, and in order to eliminate them, the republic is ready to cooperate with Russia in any area, the press service of the Russian Defense Ministry reports.

Earlier on Tuesday, August 16, in Within the framework of the conference on international security, Shoigu held talks with the Minister of Defense of Armenia, discussing, in particular, the situation in Nagorno-Karabakh and the activities of Russian peacekeepers in this region.