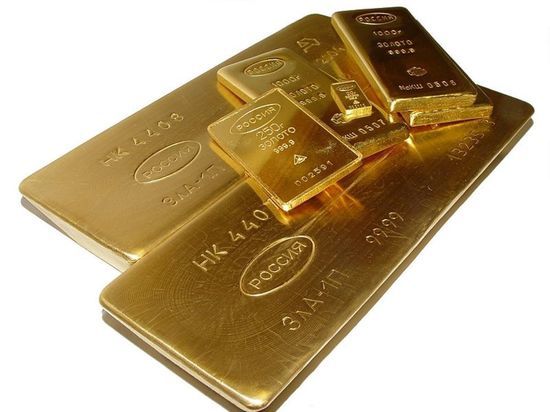 The Swiss Association of Manufacturers and Traders of Precious Metals (ASFCMP) reported that it had nothing to do with imports gold from Russia in May. The refutation was published on the Association's website.

The organization, having interviewed all the organizations in it, concluded that none of the major producers accepted gold imported from Russia in May. The ASFCMP has said “dubious” gold has no place in Switzerland.

The association also expects its 14 members to stop buying the precious metal.

All major processing companies are members of the ASFCMP.

Earlier, Bloomberg reported that Switzerland imported gold from Russia. Allegedly, this happened for the first time since the start of the NWO in Ukraine. The publication was about three tons.

The EU is ready to increase pressure on Russia, introducing more and more new sanctions. Now gold imports may fall under serious restrictions.