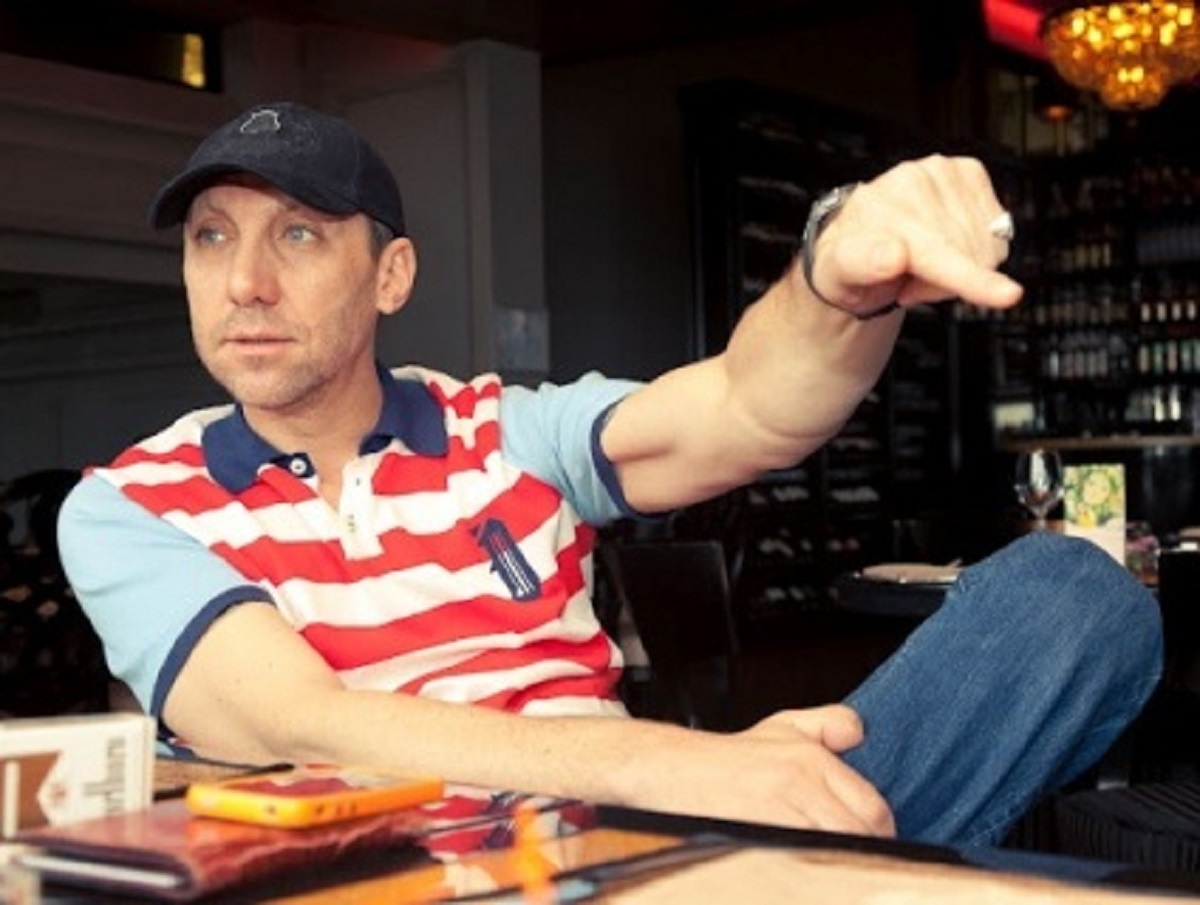 Before his death, the businessman released a dog into the park with a suicide note.

In the United States, 52-year-old businessman Dan Rapoport, co-owner of the cult club Soho Rooms in Moscow, died. According to sources, the oligarch committed suicide for unknown reasons.

The journalist Yunia Pugacheva was the first to report Rapoport's death.

According to her, the businessman committed suicide in Washington. Moreover, before the suicide, the man released a dog into the park with a suicide note and money.

The tragic news was reported by the journalist Yunia Pugacheva – Dan Rapoport died. Co-owner of Soho Rooms committed suicide in the US, leaving a suicide note.

“Co-owner of the iconic Soho Rooms club in Moscow, one of the first expats to come to Russia during the privatization boom and make a fortune in the stock market, before taking his own life, he released his dog into the park with money and a suicide note. He was 52 years old,” the journalist writes.

Pugacheva remembered that she last saw Rapoport in London, he was cheerful, well dressed, young girls were nearby.

What caused the fatal step of the businessman is unknown.

The millionaire left Russia in 2021. In Washington, he lived in a luxurious house with his wife and two children. And after the divorce, Rapoport sold the mansion to Donald Trump's wife for $5.5 million.

Rapoport also tried to build a business in Kyiv, where he met his second wife – she gave birth to his daughter, but the marriage fell apart.

“Terrible pity. There are no words,” commented on the death of businessman Yuniy Pugachev.

As Topnews wrote earlier, the vice-rector of the Russian Customs Academy committed suicide in a pre-trial detention center.

The teacher was under investigation for distribution and sale of drugs. The news of the vice-rector's death was confirmed by his lawyer.