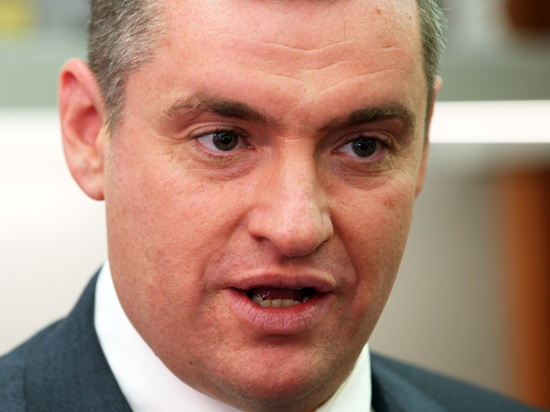 Leonid Slutsky, head of the State Duma Committee on International Affairs, chairman of the Liberal Democratic Party, called Tochka-U missiles in his telegram channel. and drones on Kursk “war crime”, as well as “agony and vile revenge” for "liberation of the LNR" Russian troops.

According to Slutsky, Ukrainian President Vladimir Zelensky needed “bloody PR” and “demonstration of imaginary combat capability” against the backdrop of the successes of the Russian army.

“But this is a big mistake. All crimes will have to be paid sooner or later. And pay according to a severe scale of punishment,” the politician wrote.

He added that what happened, in his opinion, confirms the “need for a special operation in Ukraine,” including for “immediate security territory of Russia”.

He blamed not only the Ukrainian authorities, but also “their Western patrons” for what happened. and expressed confidence that these blows “will not go unanswered”