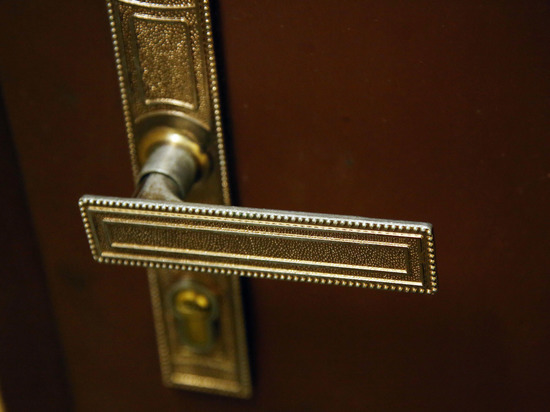 The German government plans to ban the country's stores from keeping their doors open for a long time. This is due to the need to save costs for space heating. Reporting the news, Bild refers to a draft of the relevant document prepared by the Ministry of Economic Affairs.

In Germany, it is not uncommon for stores to keep their doors open during business hours. This is despite the fact that inside, as a rule, the heating system or air conditioning is working.

The draft regulation “on ensuring energy supply through short-term measures” states that the air heated by heating can “volatilize uncontrollably”. From September, retail outlets will most likely be banned from keeping their doors open for a regulated period.

A similar decision was made by the Paris City Hall much earlier. In the capital of France, raids are already being carried out and fines are being issued against entrepreneurs who keep the doors open while air conditioners are running inside stores.