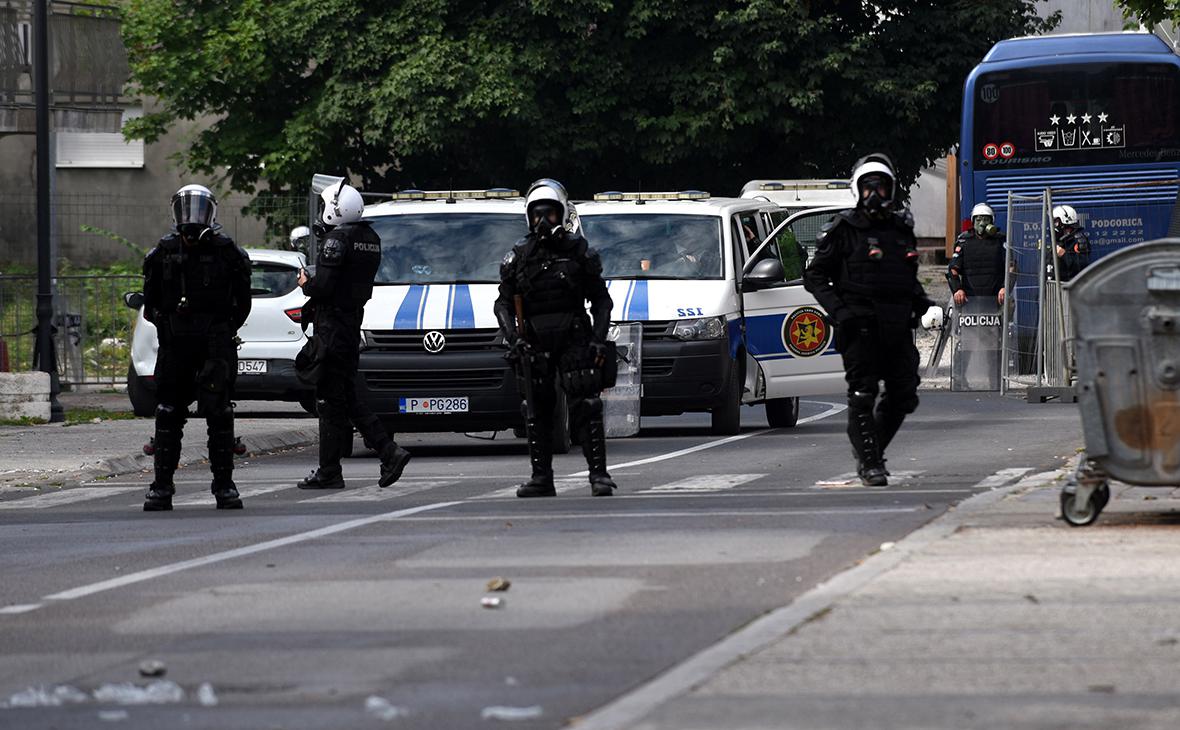 In the city of Cetinje in southern Montenegro, a local resident opened fire on passers-by on the street in the village of Medovina, resulting in the death of several people, including children, Radio Cetinje reports.

According to preliminary data, the man opened fire around 16:00 (15:00 Moscow time). The shooter was probably killed, the policeman was also wounded in the head, nothing threatens his life. However, the radio station clarifies, there is a version that the shooter could have committed suicide.