Shoigu reported to Putin about the “liberation” of the LPR 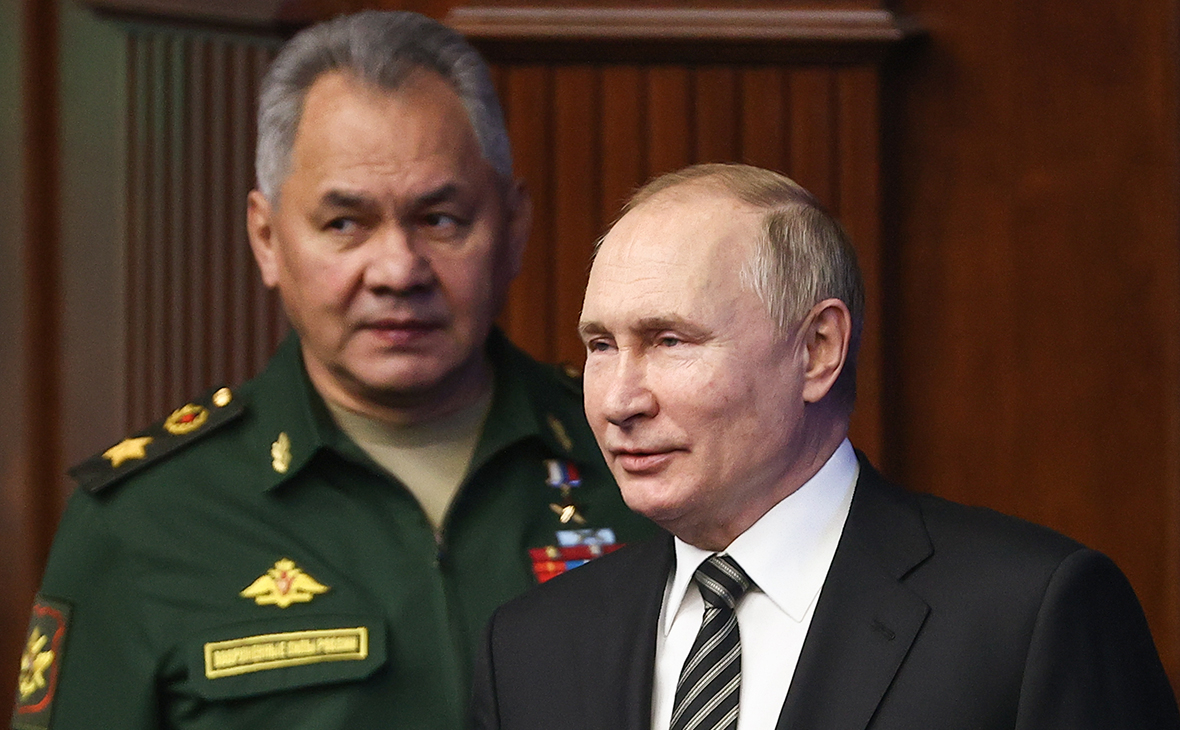 On June 25, the Ministry of Defense announced the capture of Severodonetsk, which since 2014 has been the administrative center of the Lugansk region of Ukraine instead of Luhansk. On June 3, the ministry announced the complete encirclement of Lysichansk and the fighting in the city.

At the end of March, the Ministry of Defense stated that the main task of the special operation was the “complete liberation of Donbass.” Russian President Vladimir Putin announced a special operation to “demilitarize” and “denazification” Ukraine 24 February. Kyiv, in response, severed diplomatic relations with Russia and declared martial law.