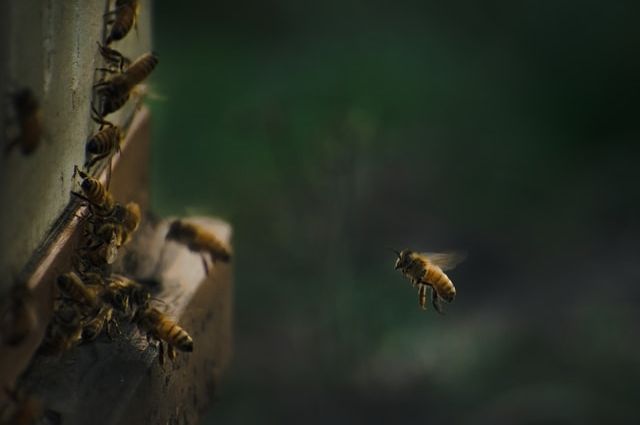 Chinese scientists have learned how to control the flight of a bee using electrodes in the brain. The result of the scientific work of the engineers was published in Cyborg and Bionic Systems journal       Journal Cyborg and Bionic Systems.    Scientists from Beijing Institute of Technology, Tsinghua University, and the Chinese Academy of Agricultural Sciences have reportedly proven that honeybee flight can be controlled by help implanted electrodes. In their work, they examined the effectiveness of various stimulation parameters, obtaining a flight control success rate of 87% if the bee was immobilized. If the bee was still able to crawl on its own, it was possible to control its flight in 50% of cases.

It is known that honey bees can reach speeds of & nbsp; 40 km/h during the flight. If specialists manage to develop a reliable flight control system, then insects can be used in military intelligence tasks.

Earlier it was reported that doctors from Europe, India and Iran for the first time successfully transplanted artificially grown cornea 20 ​​patients, 14 of whom completely lost their sight.

The results of the experiment showed that all patients managed to get rid of partial or complete blindness.