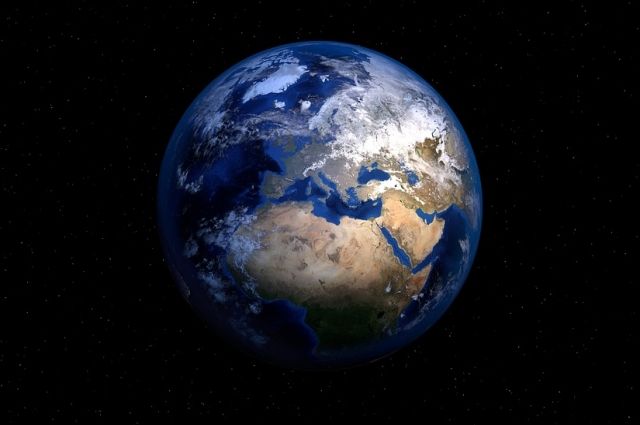 The continents of the planet Earth were formed due to the fall of huge meteorites, RIA Novosti reports citing a study by scientists from the Australian University of Curtin.

Versions about the formation of continents due to the fall of meteorites existed decades, but evidence of this has so far been insufficient.

According to lead author Dr. Tim Johnson, evidence of meteorite impacts was found in the study of small zircon crystals in the rock of the Pilbara craton in western Australia.

< p> Scientists have found out that the process began during the first billion years after the formation of the Earth. The size of the celestial bodies was comparable to the meteorite that led to the extinction of the dinosaurs.

Previously, it was reported that the skulls of modern people are different in shape from the skulls of their predecessors, but according to a new study, this did not affect the evolution of the brain.