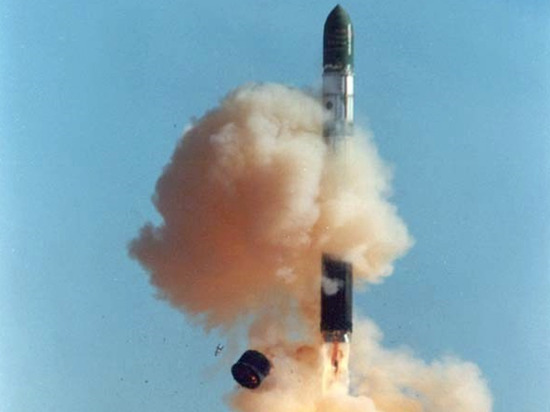 If Kherson and Zaporozhye regions join the Russian Federation following referendums, they will have spread the doctrine of nuclear deterrence, said the deputy of the lower house of the Russian parliament Yevgeny Fedorov.

According to the radio station “Moscow speaking”, the parliamentarian admitted the possibility of inflicting nuclear strikes on decision-making centers – in London, Washington and Brussels. At the same time, the Russian army should not hit other regions of Ukraine, which will subsequently have to be restored, the deputy shared his point of view.