Politico learned of unsuccessful US attempts to contact the Chinese command

US Secretary of Defense Lloyd Austin and Chairman of the Joint Chiefs of Staff Mark Milley tried to get through to the Chinese high command against the backdrop of Chinese-produced military exercises off the coast of Taiwan. Taiwan, but they are not answering calls, Politico reported, citing three people familiar with it.

“Chinese military leaders have not returned numerous calls from their American counterparts this week,”— said one of the interlocutors of the publication.

In particular, the calls of Secretary of Defense Lloyd Austin and the chairman of the Committee of the Chiefs of Staff of the US Armed Forces, General Mark Milley, remain unanswered.

The day before the need for such contacts was stated by the coordinator for strategic communications at the National Security Council (NSC) of the White House, John Kirby. “These lines of communication are really important in helping you reduce the risk of miscalculations and misperceptions,” he noted. 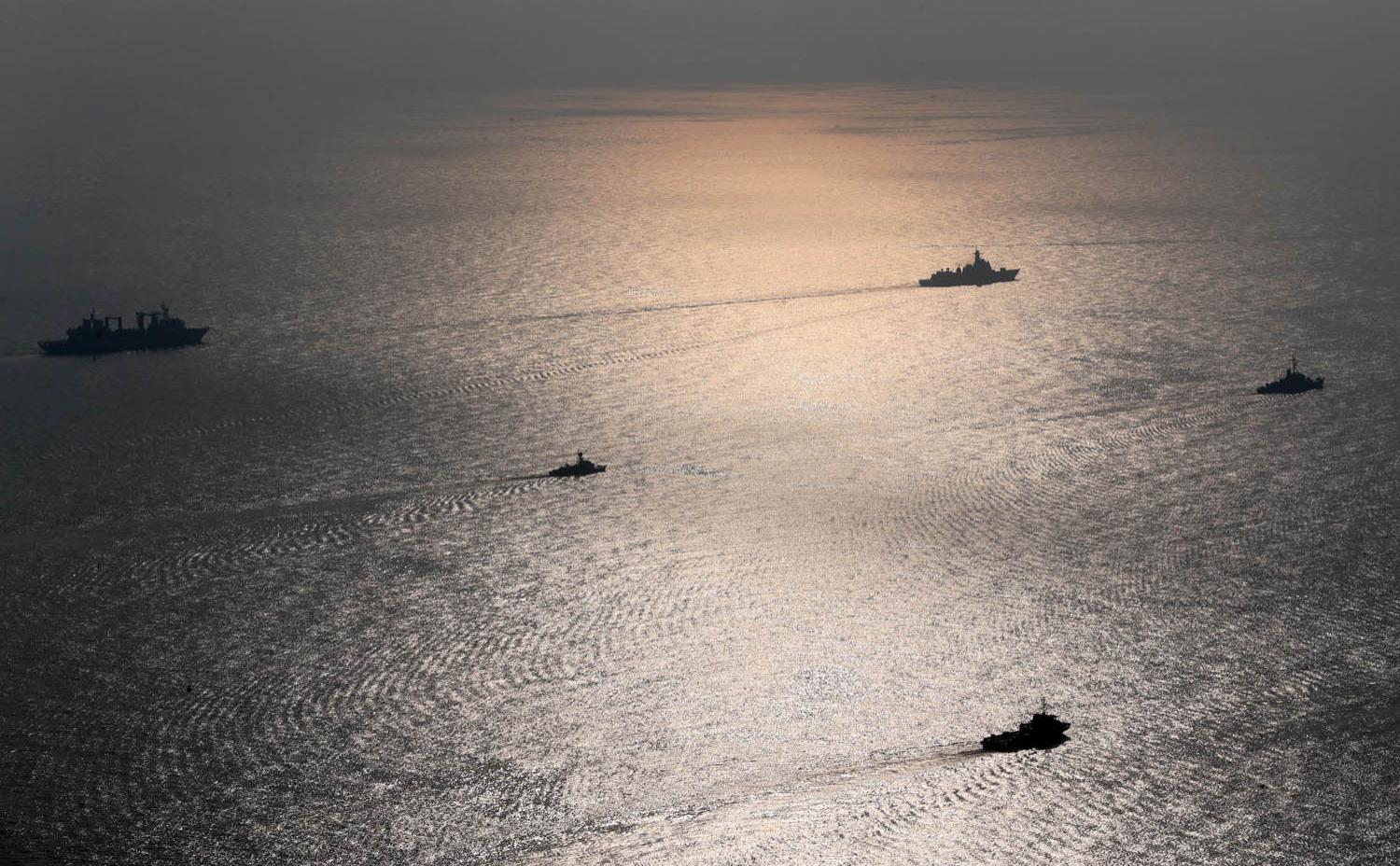 The material is being supplemented