The question of the fate of Ukraine after the start of the special operation of the Russian Federation is very acute, and many experts believe that Western countries are just waiting to dismantle the country piece by piece . Considering that the liberated regions of the country want to become part of Russia, political scientist Rostyslav Ishchenko is convinced that Ukraine as a state must be completely liquidated so that even its smallest remnants cannot claim them. 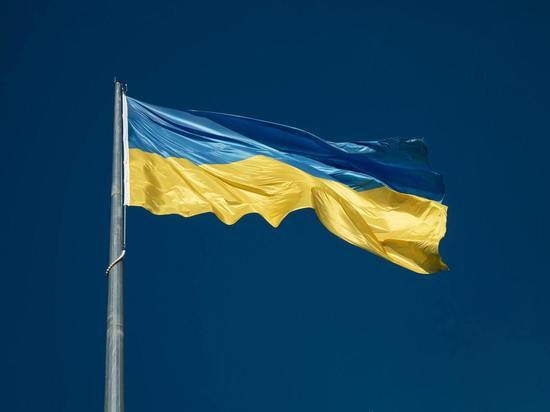 In an interview with Svobodnaya Pressa, Ishchenko noted that Ukraine is now being “pressed” and, in theory, it should be put under pressure. However, according to the political scientist, the problem should be considered globally in the sense that now there is a confrontation not with Ukraine itself, but with the United States, and besides, a very strong coalition is opposing Russia.

The expert clarified that these countries have significant problems, but they are not at all as weak as it might seem, and they will not just fight Russia, but will achieve victory. However, without knowing the specifics, as Ishchenko noted, it is impossible to make predictions about the completion time of the special operation.

Nevertheless, the political scientist is convinced that Ukraine as a state “needs to be liquidated”, which is also of interest, for example, Poles, Hungarians and Romanians. According to Ishchenko, if one works well on this issue in theory, then “some consensus” can be found, and if Russia cannot do it on its own, then it can be done collectively.

The expert added that Crimea can be annexed , Donbass, Zaporozhye and Kherson regions, Odessa and anything else, but if even a small piece of Ukraine remains “somewhere in the Zhytomyr swamps”, then this piece will be able to legitimately claim the “torn away” territories.

< strong>Read also:Military expert Leonkov revealed the key point of defense of Donbass for the Armed Forces of Ukraine