Podolyak asked the West for weapons “to protect Kyiv” 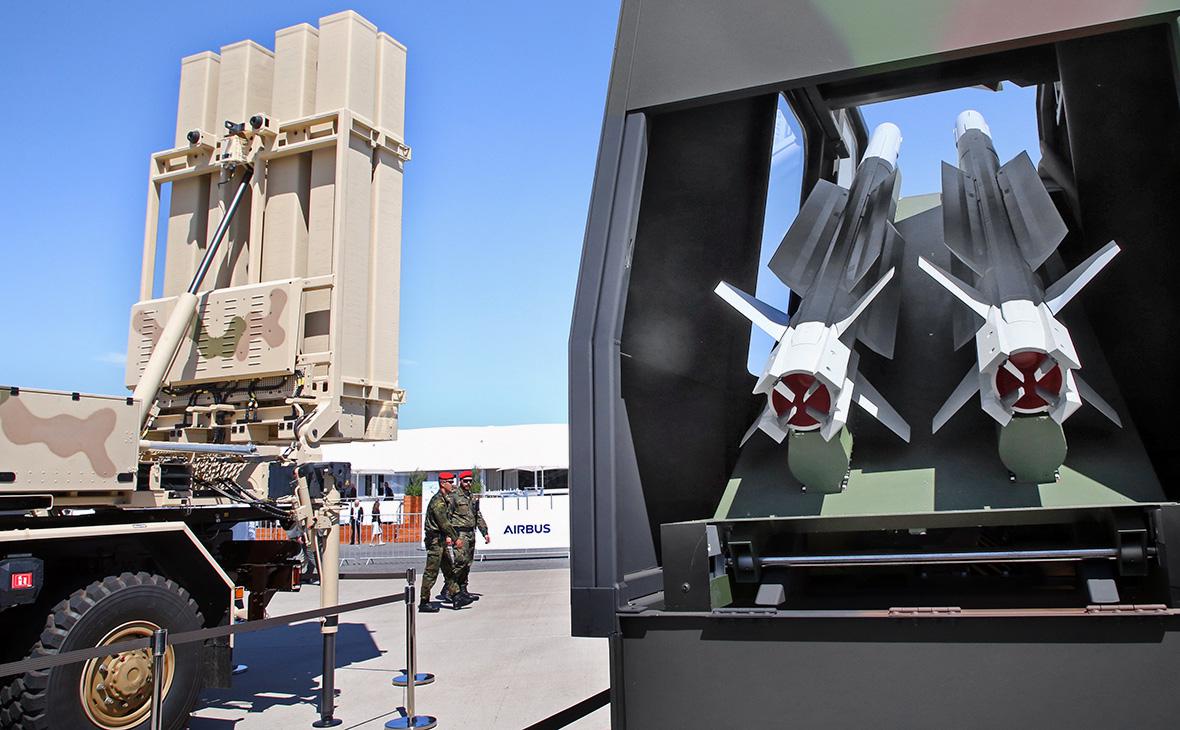 Ukraine needs long-range artillery, multiple launch rocket systems, and modern air defense systems. This was stated in an interview with the German newspaper Tagesspiegel by Mikhail Podolyak, adviser to the head of the office of the President of Ukraine.

He called on the German authorities to transfer “more weapons” to Ukraine, in particular, recalling the deliveries of IRIS-T air defense systems announced by Germany. “We need more of them to protect at least Kyiv, Kharkov, Dnieper, Nikolaev and Odessa,” — Podolyak emphasized. He added that Ukraine hopes for the active participation of German Chancellor Olaf Scholz in this matter.

On the subject of energy, Podolyak suggested that Germany extend the life of three of its nuclear power plants, which were supposed to be turned off by the end of the year. “The coming winter will be of key importance,” — he noted, referring to the reduction in gas supplies to Europe.

Until February 24, Germany refused to supply weapons to Ukraine, but after the start of the special operation, Berlin changed its position. At the end of March, DPA reported that Germany had sent Kyiv 1,500 Strela man-portable air defense systems, 100 MG3 machine guns, and several million small arms rounds. Later, the German authorities approved the delivery of heavy equipment to Ukraine and already handed over several Mars II multiple rocket launchers to Kyiv.

Scholz previously stated that Russia itself forced Germany to supply weapons to Ukraine. He emphasized that “[Russian President Vladimir] Putin leaves no other choice.” If the German authorities accepted Moscow’s violation of the principle of inviolability of borders in Europe “for [her] revanchist project of creating a Russian empire,” then this would strengthen Russia, he believes.

Read on RBC Pro Pro Anti-sanction “plastic”: where is it better to issue an international card and nothing back: top 5 personal bankruptcies in Russia Cases Pro SEO vs Yandex.Direct: which is better to choose Articles Pro Beat procrastination. How to stop postponing things until tomorrow Summary

By mid-April, Germany had exhausted its stockpiles of weapons supplies, and therefore the German authorities turned to arms manufacturers asking how quickly they could produce new weapons for Kyiv. On August 2, Scholz clarified that this was not about reducing Germany's military support for Ukraine, but Berlin supplied Kyiv with “everything that was”: anti-aircraft and anti-tank systems, mines and “tons of ammunition”.

In Moscow supplies of weapons to Ukraine are condemned, calling these actions “pumping”. The head of the Russian Foreign Ministry, Sergei Lavrov, argued that Western countries are waging a “proxy war” by such actions; with Moscow and this does not contribute to the settlement of the Ukrainian conflict. The Russian Ministry of Defense has repeatedly reported on the destruction of foreign-made weapons in Ukraine.